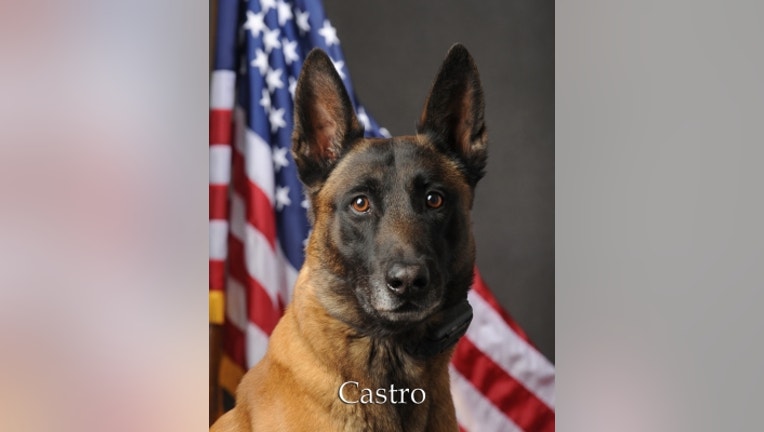 SCOTTSDALE, Ariz. - Castro, a Scottsdale police K-9 who served the department for more than six years, has died from complications resulting from a brain tumor, the city's police department announced Sept. 15.

The dog had been working as a narcotic and patrol K-9 when he died on Sept. 11, police said. Castro had been diagnosed with the tumor earlier that week.

"We are sad that it progressed so quickly, but we are glad that he did not have to suffer," officials wrote in a statement.

Castro worked for Scottsdale PD since July 2014, had been on thousands of calls for service and assisted SWAT teams and drug enforcement units hundreds of times, officials said. 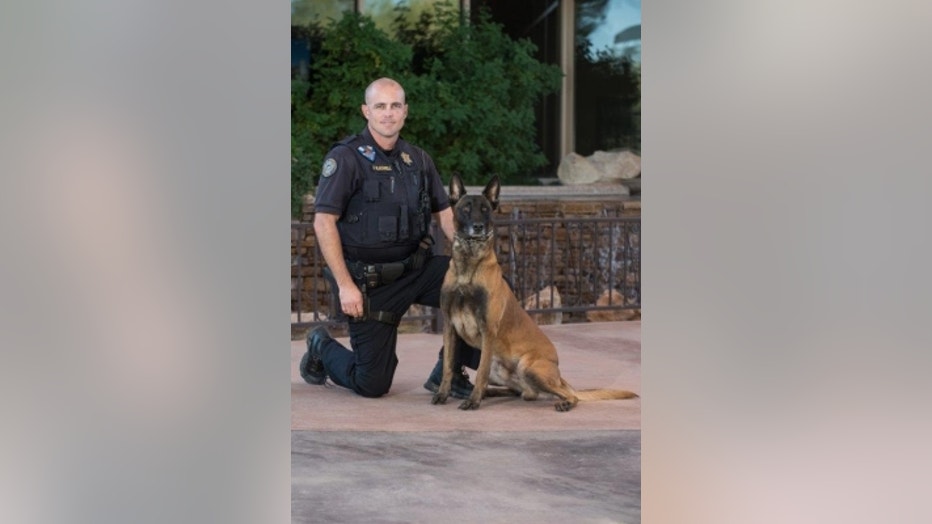