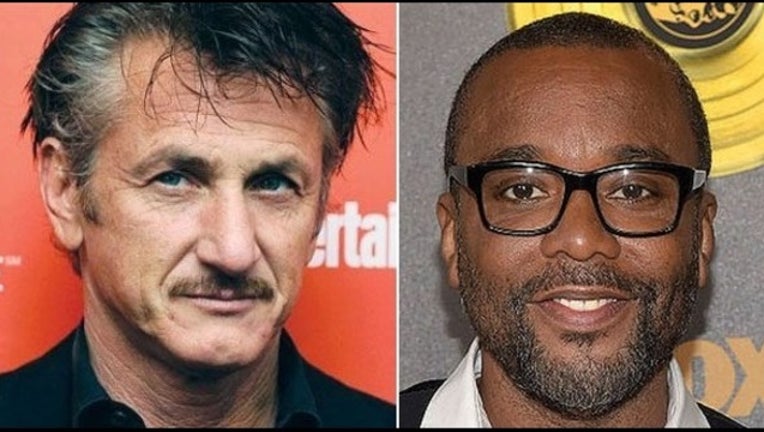 NEW YORK (AP) — Sean Penn has filed a $10 million defamation lawsuit in New York against "Empire" co-creator Lee Daniels over comments Daniels made about him in an entertainment publication.

The lawsuit says Daniels unfairly compared Penn to "Empire" star Terrence Howard, who's been plagued by accusations of domestic violence and acknowledged he "smacked" his ex-wife.

Daniels' comments appeared online about a week ago in The Hollywood Reporter in a story about the upcoming season of the hit Fox television show. Daniels said Howard hadn't done anything different from Penn.

Penn's lawyer says Penn has wrongly been the target of rumors and "baseless attacks."

In the 1980s, Penn beat a man he thought was trying to kiss Madonna in a nightclub.