Search for young boy leads to 23 abducted kids in Mexico

Police said the youngest of the abducted children were babies aged between 3 and 20 months.

MEXICO CITY - The search for a 2 1/2 year-old boy who was led away from a market in southern Mexico three weeks ago led police to a horrifying discovery: 23 abducted children being kept at a house and forced to sell trinkets in the street.

Prosecutors in Chiapas state said Tuesday that most of the children were between two and 15 years old, but three babies aged between 3 and 20 months were also found during a raid Monday at the house in the colonial city of San Cristobal de las Casas. 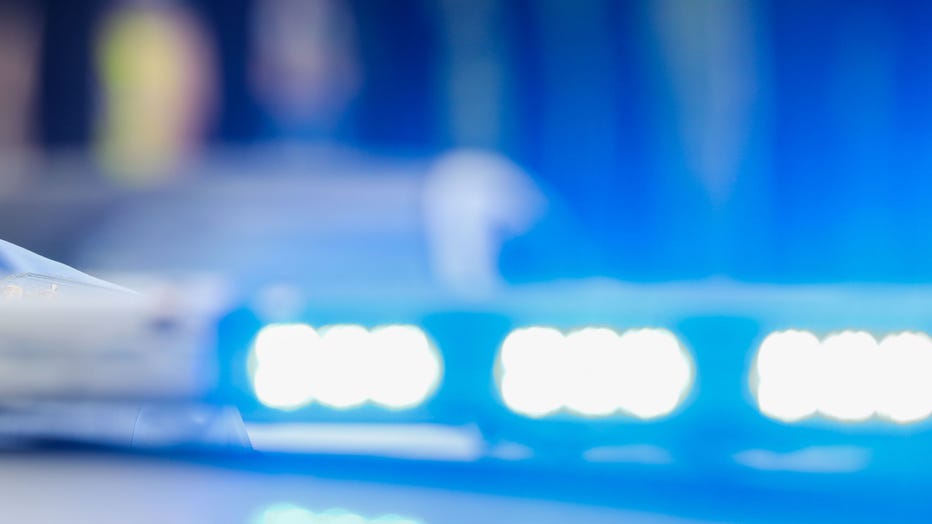 The search for a little boy who was led away from a market in southern Mexico led police to a horrifying discovery.

San Cristobal is a picturesque, heavily Indigenous city that is popular among tourists. It is not unusual to see children and adults hawking local crafts like carvings and embroidered cloth on its narrow cobblestone streets.

But few visitors to the city suspected that some of the kids doing the selling had been snatched from their families and kept in deplorable conditions.

The Chiapas state prosecutors’ office said in a statement that the children “were forced through physical and psychological violence to sell handicrafts in the center of the city,” adding the kids showed signs of “malnutrition and precarious conditions.”

“According to the children, many of them were forced to go out on the streets to sell things, and moreover they were forced to return with a certain minimum amount of money for the right to get food and a place to sleep at the house,” said state prosecutor Jorge Llaven.

According to video presented by the prosecutors, many of the children slept on what appeared to be sheets of cardboard and blankets on a cement floor.

Three women have been detained in the case and may face human trafficking and forced labor charges. The children were handed over to child welfare authorities. Authorities showed a photo of some of the children, their faces blurred, having a boxed lunch after their rescue.

The search was set off by the June 30 disappearance of 2 1/2-year-old Dylan Esaú Gómez Pérez, when he was with his mother at a public market in San Cristobal.

A surveillance camera from a nearby shop showed that a young girl who appeared to be about 13 had grabbed the little boy by the hand and led him away, raising the possibility that some of the children were used to abduct other kids.

After the disappearance of the boy, who reportedly speaks the Indigenous language Tzotzil, his mother and relatives began a desperate campaign to locate him.

But the Chiapas state prosecutors office did not immediately confirm whether Dylan, who will turn 3 in November, was among the children rescued from forced labor this week.

Interviewed Tuesday outside the National Palace in Mexico City, his mother, Juana Pérez, said officials told her that her son had not yet been found.

“None of the children (rescued) is my son,” Pérez said, sobbing. “I haven’t heard anything about my son.”

Pérez, who traveled to Mexico City to ask President Andrés Manuel López Obrador to help find her son, works at the market selling fruit and vegetables. She said her son would sometimes wander off to play, but that no children had ever been snatched from the market before.

The boy’s father emigrated to California to find work, and thus Pérez, 23, has had to raise Dylan and his sister by herself.

She described him as a chubby, happy boy who market vendors nicknamed “Gordito,” and tearfully appealed for help in finding him.