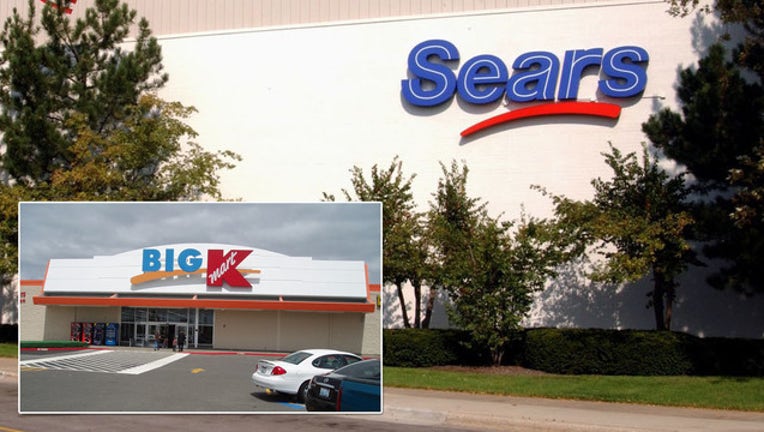 TAMPA, Fla. - Sears and Kmart have announced they will be closing more stores this spring. This comes on the heels of a December announcement about 30 Kmart stores and 16 Sears stores closing in locations across the U.S.

In addition, 78 more Kmart stores and 26 more Sears stores have been added to the list of closures.

"The decision to close stores is a difficult but necessary step as we take actions to strengthen the Company’s
operations and fund its transformation," Sears Holdings said in a release. “Sears Holdings will continue to strategically and aggressively evaluate our store space and productivity, and accelerate the closing of some unprofitable stores as the company has previously announced," the company said.

Liquidation sales will begin as early as Jan. 6 at the stores that are closing.

Here is the full list of stores that are closing.