Seattle schools say students must be vaccinated by Jan. 8

Washington state law now requires that all students get an MMR vaccine, or have a signed certificate of exemption.

SEATTLE - Public school students in Seattle have until Jan. 8 to get properly vaccinated or they won’t be allowed to return to class, according to the school district.

The city’s school system said it is also providing free clinics to get students’ immunization records up to date.

“Student records must reflect updated immunization status by January 8, 2020, or students cannot attend school until the required information is provided to the school nurse,” the district said in a notice on its website.

“Families of students whose records are not up to date or are missing information will be notified via email, postal mail, and a letter home from your child’s school.” 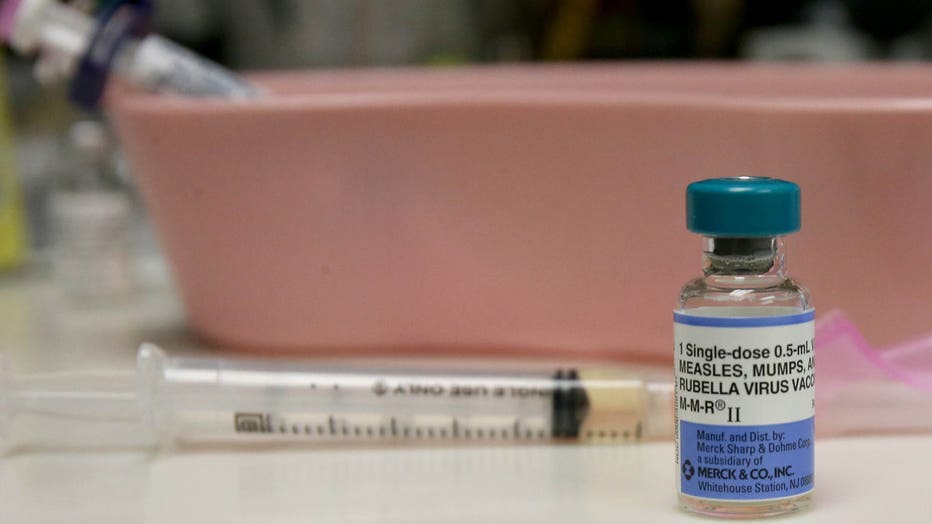 Washington state legislature passed a law earlier this year eliminating personal and philosophical exemptions for the measles, mumps and rubella vaccination, but did not change religious and medical exemptions.

The law now requires that all students get an MMR vaccine, or have a signed certificate of exemption. Those who don’t meet the state requirements “will be excluded from attending school,” the district states online.

The district said students unable to return to class because of immunization requirements will be recorded as unexcused absences until they are up to date, and the absences will then be changed to excused.

“We are doing everything we can here as a sprint to the finish line to get as many students up to date as possible,” Robinson told Q13 FOX. “We don’t want anybody missing out on any educational time.”

More than 53,000 students are enrolled in the district, according to its website.

Washington state had two outbreaks of measles in 2019 that led to 87 cases — the most cases the state has seen since 1990. One of the outbreaks prompted Gov. Jay Inslee to declare a state of emergency.