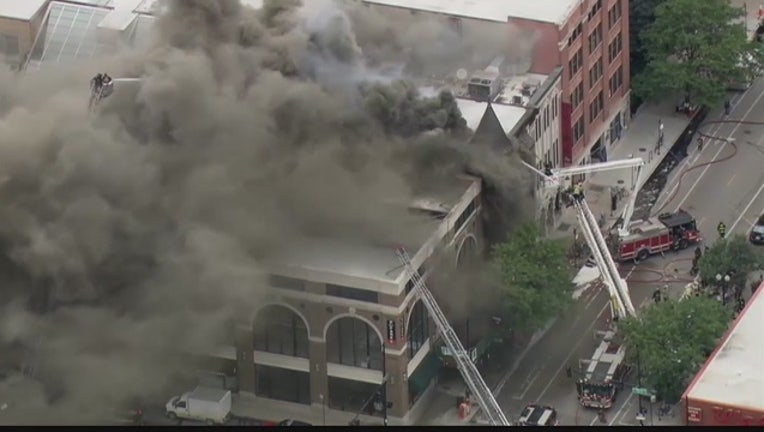 In a statement on its Facebook page, the famed comedy club in Chicago's Old Town Neighborhood said on Monday that it needs time to continue cleaning up after last Wednesday's fire. The statement said that the comedy troupe hoped performances would resume Sept. 7.

Second City also said its training center would cancel classes on Monday and Tuesday but that classes could resume as soon as Wednesday at the Piper's Alley campus.

The fire that started in the kitchen of a restaurant next door reached the offices through vents in the building but did not reach the theater.