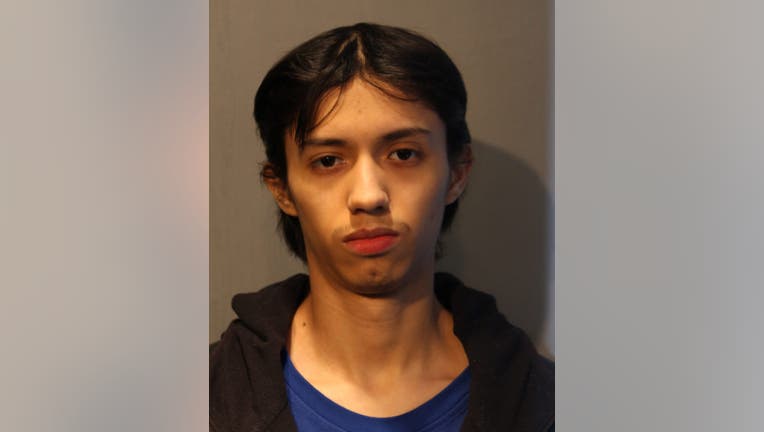 CHICAGO - An 18-year-old is now the second person who has been charged with the fatal shooting of a woman in Brighton Park.

Dilan Ugalde was charged with first-degree murder in the shooting death of a 20-year-old Fhee Hernandez-Castillo on June 11, 2021 in the 4700 block of South Rockwell Street, police said.

That day, Hernandez-Castillo was sitting in a vehicle with her boyfriend about 8:50 p.m. when a gunman approached them while yelling gang slogans, police said. She was sitting in the passenger seat when she was struck in the neck and hand, police said.

The West Lawn teenager was arrested in Elgin on Wednesday, police said.

Ugalde is due in bond court Friday.

'Saving Our Streets': What will it take to solve Chicago's crime crisis?