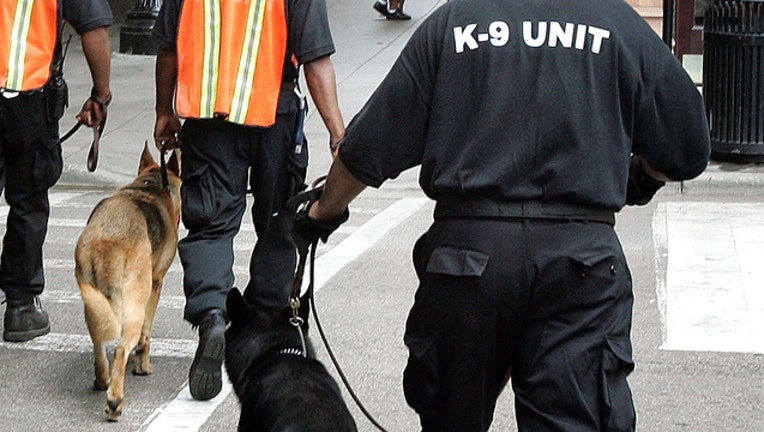 CHICAGO (AP) - Security dogs will no longer be used on train platforms in Chicago.

The Chicago Tribune reports the Chicago Transit Authority has canceled its contract with Chicago-based AGB Investigative Services two weeks after learning that many of the dog handlers had not documented on their applications that they'd received enough training.

CTA spokesman Brian Steele also says the decision to pull the dogs was made after the CTA concluded that using the animals wasn't the most effective way to deter crime on the platforms.

The dogs and their handlers from ABG Investigative Services will remain on the job through mid-September. After that, the platforms will be patrolled by two-person guard teams from Digby's Detective & Security Agency.