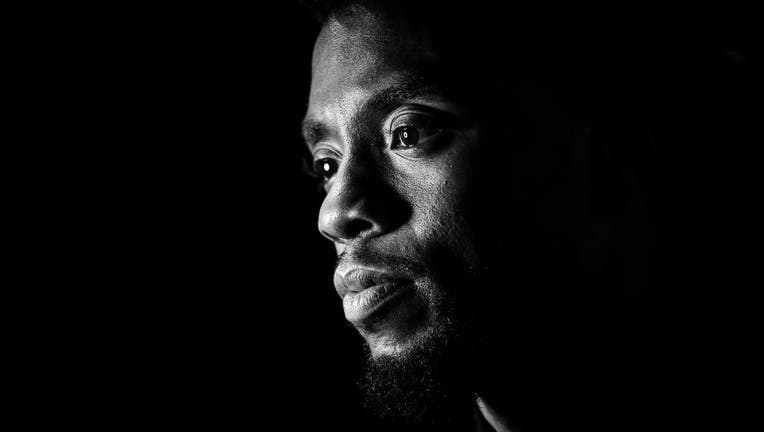 FILE - In this photo, Chadwick Boseman attends the European Premiere of Marvel Studios' "Black Panther" at the Eventim Apollo, Hammersmith on February 8, 2018 in London, England. (Gareth Cattermole/Getty Images for Disney)

The movie, filmed last year, will come out posthumously on Dec. 18.

In the photos released by Netflix, Boseman is dressed in character for the period drama.

Viola Davis stars as Ma Rainey, who battles with her White management team for control over her music.

“Levee — has an eye for Ma’s girlfriend and is determined to stake his own claim on the music industry — spurs his fellow musicians into an eruption of stories revealing truths that will forever change the course of their lives,” according to the film’s synopsis. 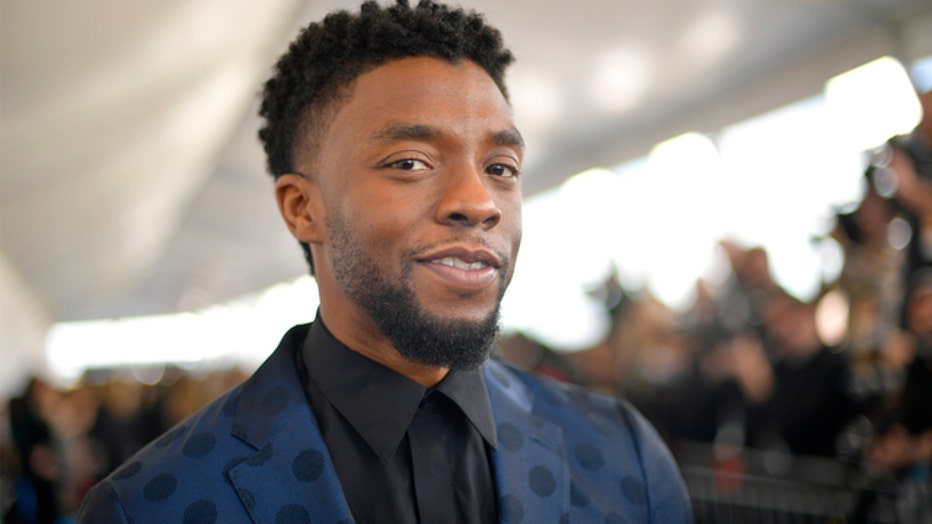 The film is based on the 1982 play by August Wilson about the real-life singer.

Boseman struggled through filming, Davis, 55, revealed in a NY Times interview, but she didn’t know it was because he was going through a silent battle with colon cancer.

“An actor of Chadwick's status usually comes on and it's their ego who comes on before them: This is what they want, this is what they're not going to do,” Davis told the outlet. “That was absolutely, 150 percent off the table with Chadwick.”

She added: “He could completely discard whatever ego he had, whatever vanity he had, and welcome Levee in.

“I’m looking back at how tired he always seemed,” the “How to Get Away With Murder” star said. “I look at his beautiful, unbelievable team that was meditating over him and massaging him, and I now realize everything they were trying to infuse in him to keep him going and working at his optimal level. And he received it.”