Netflix has said it plans to launch the paid-sharing system 'more broadly' later in Q1.

Netflix plans to bar users from sharing passwords for free by the end of March of this year. 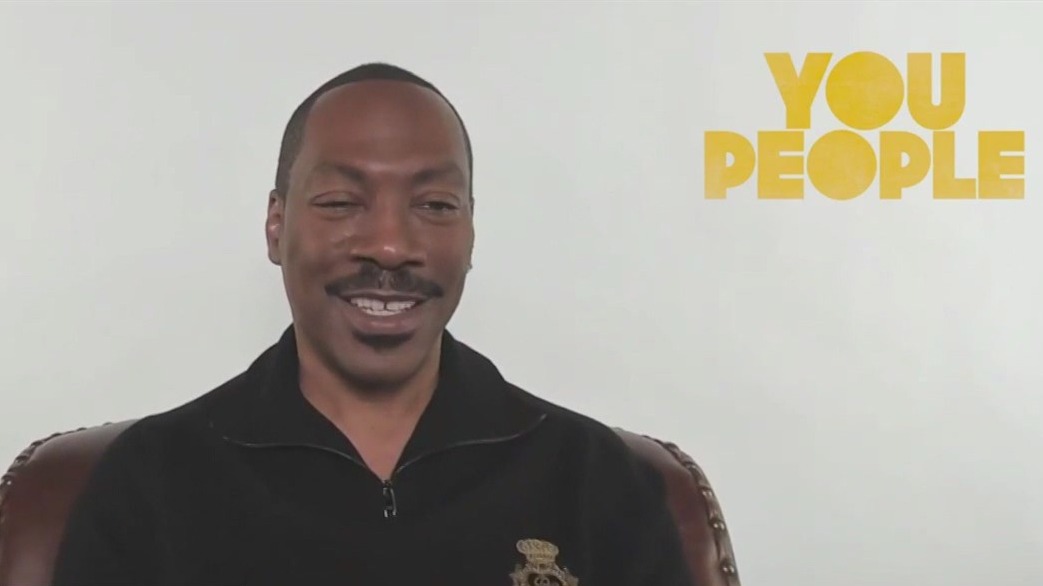 Job candidates can apply now for the role on the Netflix website for a chance to travel and earn a quality salary. 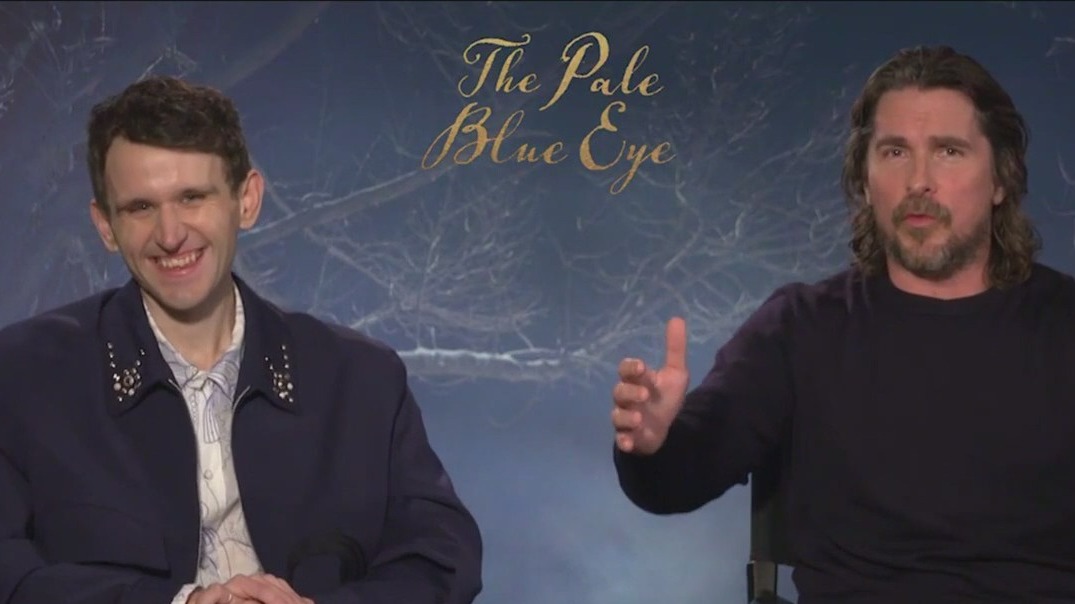 Christian Bale plays a detective who teams up with a young Edgar Allen Poe studying at West Point in the 1800s to solve a murder mystery. The Pale Blue Eye is now streaming on Netflix. 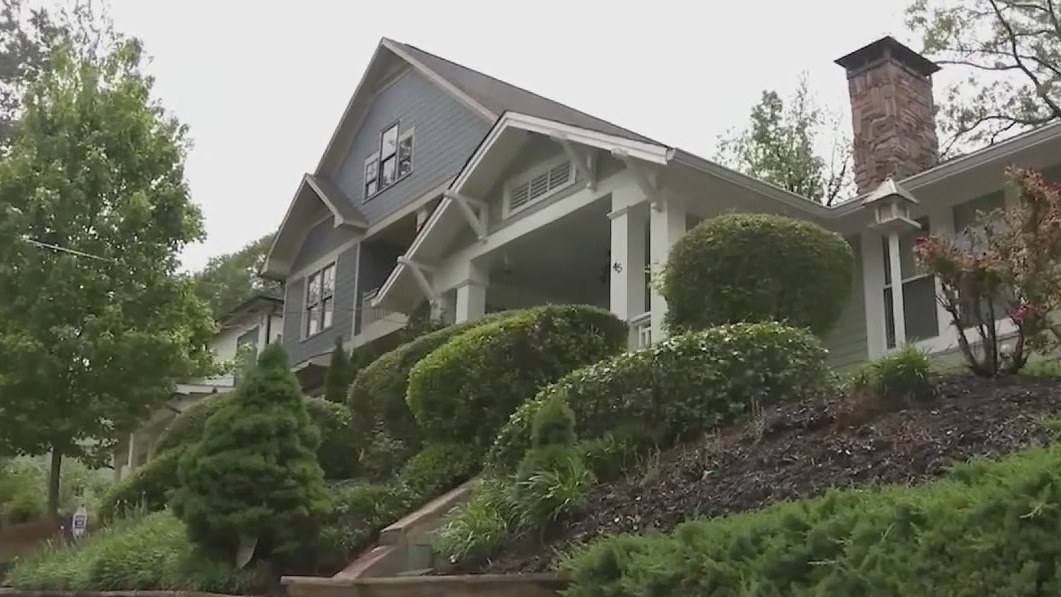 Millions of people have been tuning in to Netflix's new show "The Watcher." With the new horror show, soon-to-be home owners are asking new questions about properties before they buy. Jim Starwalt with Better Homes and Gardens Real Estate explains what information agents can and can't disclose to buyers.

The anticipated ad-supported plan will cost U.S. subscribers $6.99 a month.

Consumers sharing their Netflix account with family or friends outside their household will have to pay extra starting early next year.

Netflix on Tuesday also revealed details about plans to "monetize account sharing" that it said will start being implemented in 2023.

Under Netflix's new "Basic with Ads" plan, users will see four to five minutes of ads per hour on average, with the ads each being 15 or 30 seconds long.

After receiving approval from the City of Joliet, a popular Halloween display in Plainfield is reopening Friday night.

From the direct of "Bridgerton," "Grey's Anatomy" and "Orange is the New Black," comes "Partner Track," one of Netflix's new bingeable series.

“It was inevitable,” one professor of television studies said. “I knew it had to happen, but I didn't know it would happen as quickly as it did.”

Metallica performed their 1986 song "Master of Puppets" during the first day of Lollapalooza and wowed the crowd with a tribute to the popular Netflix show, "Stranger Things."

Netflix said the company drew more TV viewing time than any other outlet during the 2021-2022 TV season.

Netflix is soon adding a lower-priced, ad-supported plan to its list of subscription options — something the streaming giant had been hesitant to do in the past.

Ludacris joins Good Day Chicago to talk about the third season of the show he created and executive produces for Netflix, "Karma's World."

Federal prosecutors in Chicago have called for a 15-year prison sentence for Jerry Harris, the former star of the Netflix docuseries “Cheer” who pleaded guilty earlier this year to child pornography and sex-crime charges involving multiple victims.

"Squid Game: The Challenge" will feature 456 real-life players competing in "Squid Game"-inspired games. Casting for the show is now open.