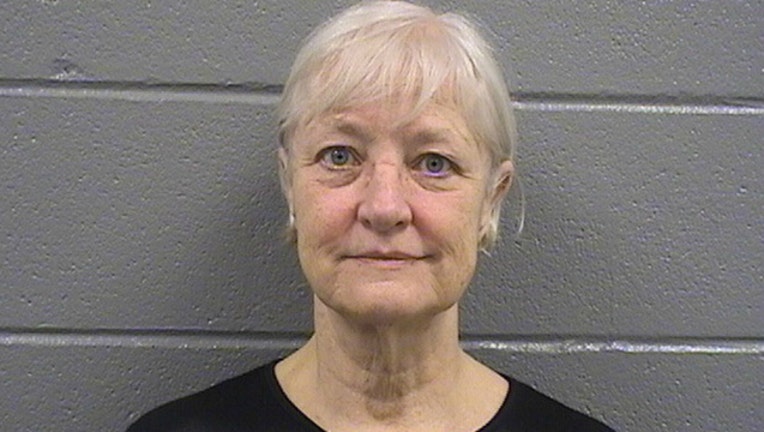 CHICAGO (AP) — A woman with a history of sneaking aboard planes slipped past security at Chicago’s O’Hare International Airport this week and was flying to London when the airline realized she didn’t have a ticket.

Chicago Police spokesman Anthony Guglielmi says Marilyn Hartman was flown back to Chicago on Thursday night and taken into custody once she arrived. He says burglary and theft charges are expected.

Guglielmi says Hartman this week got through a federal Transportation Security Administration checkpoint at a domestic terminal without a ticket before taking a shuttle to the international terminal. A day later she boarded a British Airways flight.

Hartman, who’s in her 60s, has attempted several times to board planes without a ticket. In 2016, she was sentenced in Chicago to six months of house arrest and placed on two years of mental health probation.