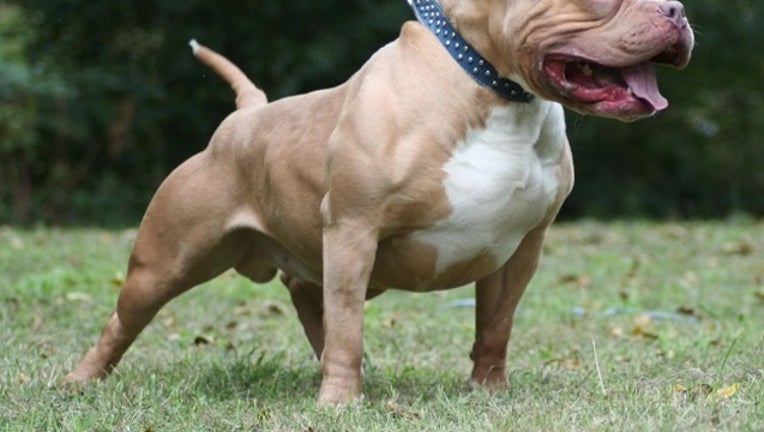 FOX NEWS - A protective pit bull named Precious died after heroically jumping in front of its owner to save the man from the jaws of an alligator in southwestern Florida, prompting an inspector on Friday to examine whether the marina where the man lived was too unsafe.

"We have no lighting, which is mandatory code enforcement... you can't see the clutter," Robert Lineburger told Fox 4. "Now you put the alligator problem on top of it, it's a place for a disaster to happen."

The attack unfolded in April when the service dog jumped in front of Lineburger as the alligator tried to attack him at the Port LaBelle Marina. Lineburger had the dog because he suffers seizures. "She was roughly 2 to 3 feet away from me when the gator attacked."
Word of the attack emerged one week after an alligator snatched 2-year-old Nebraska boy Lane Graves outside Disney World's upscale Grand Floridian Resort. Rescuers launched a frantic search for the boy before finding his body the next day.

Lineburger said nothing could bring back his beloved dog, but he wanted to make sure an attack like that could never happen to anybody else.