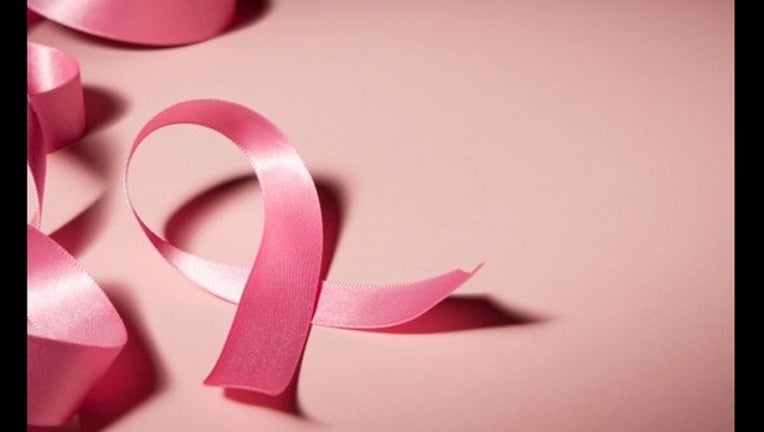 In the spirit of October’s Breast Cancer Awareness Month, women across the country on Tuesday are “setting their girls free.” October 13 is National No Bra Day, an annual holiday reportedly created in 2011 by breast cancer supporters that’s now sweeping social media.

Men and women with breast cancer have an 89.2 percent survival rate five years after being diagnosed, according to the NCI. Thanks to better screening practices and the development of new treatments, breast cancer death rates have fallen by an average 1.9 percent each year over 2002 to 2011.