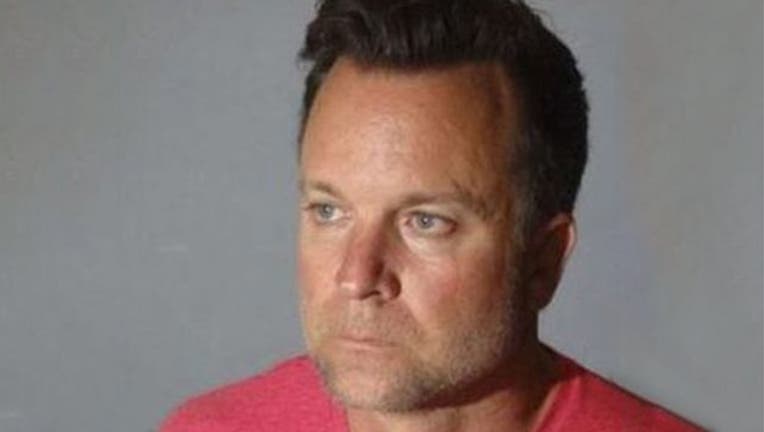 (FOX NEWS) - A veteran California sex crimes detective who had been accused of raping a 15-year-old sexual assault victim after he was assigned to investigate her complaint has pleaded guilty to two felonies.

Neil Kimball, 46, pleaded guilty in Ventura County to a lewd act with a child and unlawful sexual intercourse, prosecutors said Wednesday. As part of the plea agreement, Kimball, of Agoura, Calif., faces a three-year sentence in prison. He also has to register as a sex offender.

When he was arrested in November, Kimball was charged with tying up and raping the girl during an incident in Camarillo in 2017.

“Based on our investigation, we believe the charges he pled guilty to best fit the crimes he committed,” prosecutor Patrice Koenig said, according to the Ventura County Star.

Kimball was assigned to the unit in 2013. He had 20 years on the job with the sheriff’s office.

A colleague was working Kimball’s cases when he learned of the rape accusation in October, the paper reported. Kimball was on medical leave at the time.

The sheriff’s office said Friday that Kimball will be fired immediately, according to the paper. His pay was suspended in March.

“We hold all our employees to the highest ethical standard and when that standard is not met there must be consequences,” the sheriff’s department said, the Times reported.