An Oak Park man with a record of sex crimes is accused of kidnapping a Farmington Hills girl and raping her in a Detroit home.

DETROIT (FOX 2) - A man with a history of sex crimes is facing charges after he allegedly abducted a Farmington Hills girl and raped her at his mother's Detroit home.

Aaron McDonald, 40, of Oak Park, is accused of luring the 9-year-old child into his Jeep as she walked in the area of Grand River and 8 Mile in Farmington Hills on Sunday afternoon.

He is accused of trying to sexually assault her in his vehicle but she fought back. That's when he took her to Detroit, police said.

Neighbors said McDonald's mother was out of town so he brought the child to her home near 8 Mile and Berg, where he allegedly strangled and sexually assaulted her. 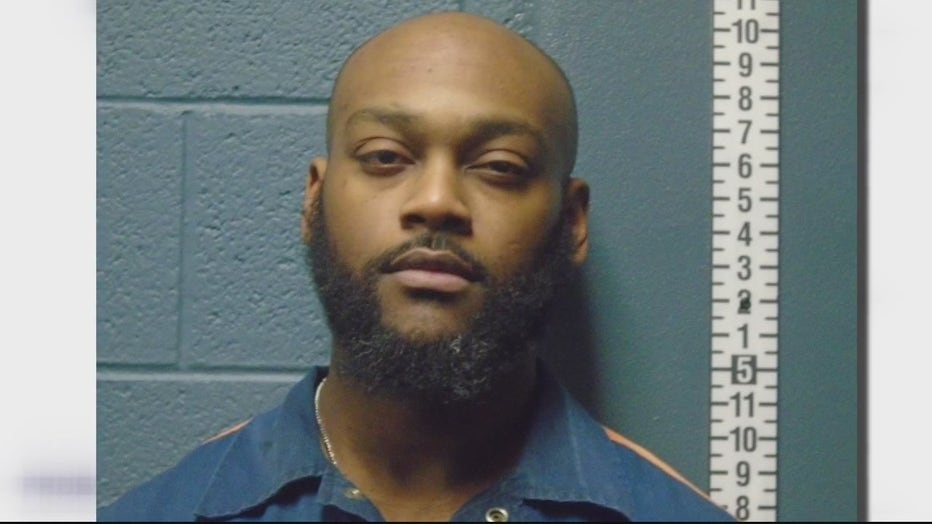 The girl was eventually able to escape the home and ran away with a blanket. A neighbor saw her and called 911.

MORE: 'Mom mode' kicked in for Detroiter who found 9-year-old

"My worry, and I don’t like casting aspersions, but my God if you know that this particular individual had that type of propensity after just being released for this type of thing, why would you give him an opportunity?" said neighbor John Johnson.

FOX 2 reached out to McDonald's mother for comment but she did not respond.

Police said this case gives parents a reason to talk to their children about people who may prey on them.

"Everyone of my kids got a talking to. Every single one of them. My nephew, my niece, every one of them. The officers that I’m friends with and people I’m friends with, I warned them to talk to their kids. It’s a terrible reminder that we have to do that but we have to be vigilant about protecting not only ourselves, our community, especially our kids," said Farmington Hills Police Chief Jeff King.