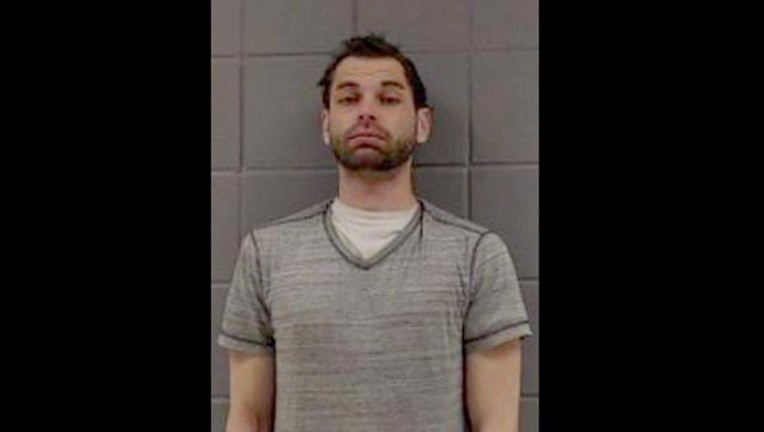 WOODSTOCK (STMW) - A registered sex offender from Wisconsin is behind bars again after becoming engaged in a sexual relationship with a 17-year-old northwest suburban girl.

Police began investigating when they were tipped off that 29-year-old Ronald R. Boss, a registered sex offender from Lake Geneva, Wis., “may have been having an inappropriate sexual relationship with a female under the age of 17,” a statement from Woodstock police said.

Investigators determined that Boss, aka T.J., met the girl while doing construction work at the home where she lived, then later “befriended her on social media,” police said.

He continued to engage in sexual conduct with the girl until her mother became aware of the relationship and called police, the statement said.

After numerous interviews, prosecutors issued an arrest warrant charging two counts of aggravated criminal sexual abuse, police said. Boss was taken into custody Tuesday, and is being held in the McHenry County Jail on the $60,000 bond set in the warrant, police said. He is scheduled to appear in court Wednesday.