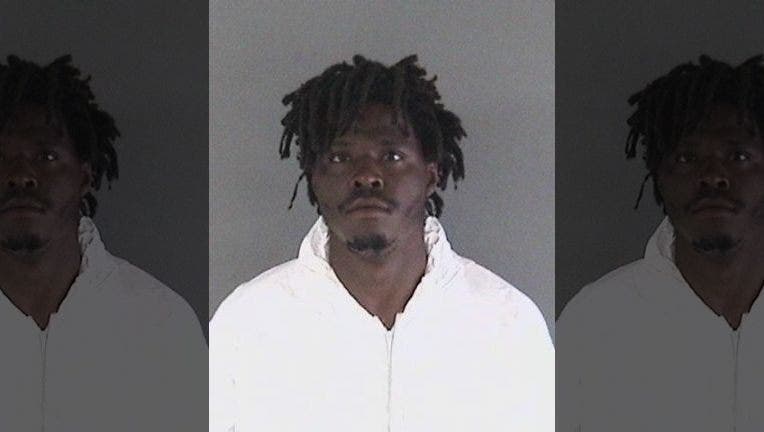 Fremont police stopped the attack on Thursday and took Lomax, 28, into custody. He was not wearing any clothes. Lomax was booked for investigation of multiple felonies, including kidnapping, sexual battery and assault with an intent to rape.

The victim was hospitalized with multiple broken bones.

The attack happened about two hours after a 57-year-old woman was sexually assaulted a mile away. That woman was punched in the back of the head and shoved to the ground. She bit her attacker on the arm, and the attacker fled when a witness interrupted the assault. That victim identified Lomax as the attacker.

Police also believe that Lomax attacked a 75-year-old woman at a grocery store on May 5.

Fremont police said there may have been other victims.