JEFFERSON, Texas - The obituary of a Texas man who died after contracting the novel coronavirus called out politicians and “selfish people” who have not taken the pandemic seriously.

David W. Nagy, 79, died after being hospitalized in Longview, Texas with COVID-19. Nagy’s family was only able to see him through the sliding glass door to his hospital room. He passed away on July 22.

His obituary, written by his wife, Stacey Nagy, was printed in the Jefferson Jimplecute newspaper on July 30 and has since been widely shared across the internet. 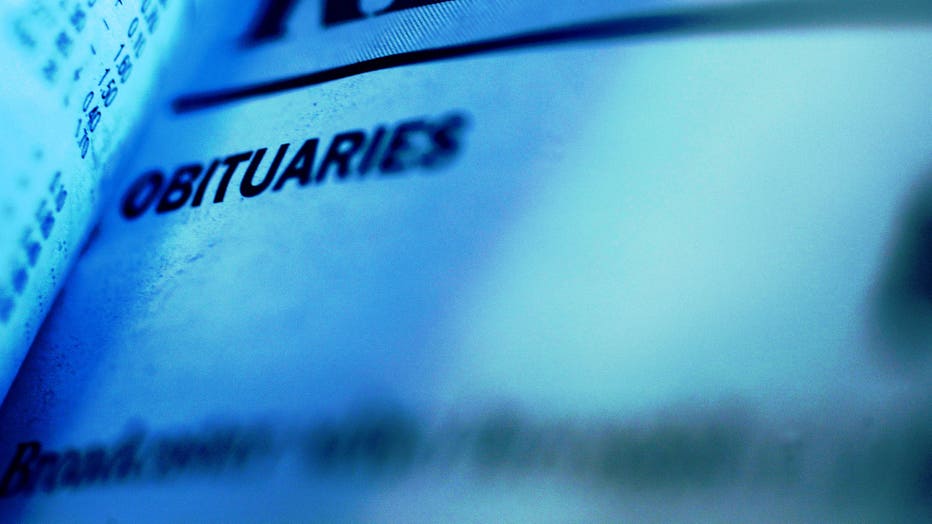 “Family members believe David’s death was needless,” the obit reads. “Dave did everything he was supposed to do, but you did not. Shame on all of you, and may Karma find you all!”

The obituary lays the blame for David Nagy’s death on President Donald Trump, Texas Gov. Greg Abbott and other politicians “who did not take this pandemic seriously and were more concerned with their popularity and votes than lives.”

Texas is among a number of U.S. states that began seeing a rise in new confirmed COVID-19 cases and hospitalizations after reopening its economy. The state was praised by Trump for being among the first to end its virus restrictions, but has since re-ordered some closures amid the surge in cases.

The obit calls out “the many ignorant, self centered and selfish people who refused to follow the advice of the medical professionals,” including wearing a mask and social distancing in order to help curb the spread of the virus.

Stacey Nagy told Buzzfeed News that her husband suffered from a list of medical conditions that increased his risk of becoming severely ill from COVID-19, so the couple tried to take every single precaution necessary in order to stay safe.

"We were married for 20 years and now I'm not with him," she told the outlet. "It's just been devastating for me. It pisses me off because he didn't need to die. Had people been following the recommendations, things would have been different. But people don't."

After a fall in late March, Stacey Nagy told Buzzfeed that David was hospitalized and went into a nursing home to recover — where the family thought it would be safer for him considering their risk of also catching the virus and potentially spreading it to him at home.

By early July, David got sick and was taken to a local hospital, where he tested positive for the virus. He was given a number of treatments and therapies, including Remdesivir and plasma therapy, but his condition worsened, according to the outlet.

"He was unconscious by then, but I told him I loved him and I cried," Stacey Nagy told Buzzfeed. "The next day his kids came out and they went up and they were allowed to go into the floor to his door, but they couldn't open it to say goodbye."

A number of obituaries written by family members of those who have died after contracting COVID-19 have expressed frustration at how certain lawmakers are handling the ongoing pandemic.

In July, the daughter of a woman who died wrote an op-ed in which she invited Abbott to her mother's funeral, and blamed his "inaction and active denial of the devastation from COVID-19" for the thousands of virus deaths in Texas.