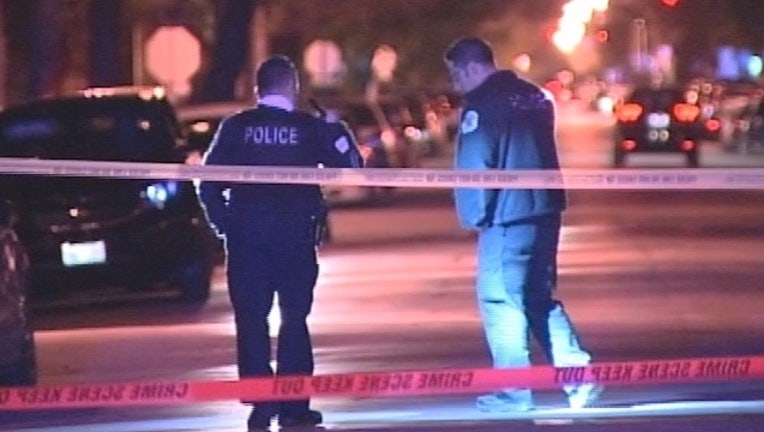 CHICAGO (Sun-Times Media Wire) - Homicides in April increased only 3 percent compared with April of last year, an anything-but-perfect but still welcome stat when considering the sharp uptick in murders recorded in the first three months of 2016, the Chicago Sun-Times is reporting.

There were 36 murders this April, one more murder than in April 2015, the Chicago Police Department said Sunday.

Homicides ballooned in January and have tapered since. The progress was highlighted by the police department. But this year’s murder stats still outpace last year’s numbers.

A statement released Sunday by the Chicago Police Department read: “In April the city’s homicide rate continued an important downward trend compared to the first few months of the year. While murders had increased 75 percent in January, 126 percent in February and 29 percent in March — April saw only an increase of approximately 3 percent — or one more murder than April 2015.”

“The majority of the city’s violence is driven by less than 1 percent of the city’s population — primarily by gang members and with illegal guns. CPD is focusing on repeat offenders while also offering these individuals a life away from crime through social services such as job training, counseling, or better housing options,” the news release stated.

“While the rate of homicides is slowing down compared to the beginning of the year, there is a great deal of work that lies ahead. As we head into the summer months, all of us – police officers, residents, parents, ministers, community organizations, and others – need to come together in our collective work to ensure the safety of our streets. As the police department continues to rebuild trust and partnerships with the community, our ability to reduce violence will become even stronger,” Police Supt. Eddie Johnson said in the news release.