U.S. Customs agents arrested Mario Mallard after he arrived at O'Hare from the Dominican Republic, Oak Lawn police said in a statement.

Police said Mallard is suspected of shooting another motorist at the intersection of 107th Street and Cicero Avenue on May 10.

An Oak Lawn officer patrolling the area heard the gunshots and provided life-saving measures to the badly-bleeding victim, police said. The victim was transported to an area hospital for surgery and is recovering.

Other units pursued Mallard's vehicle on southbound Interstate 294, but were forced to call off the chase due to his dangerous driving, according to police. 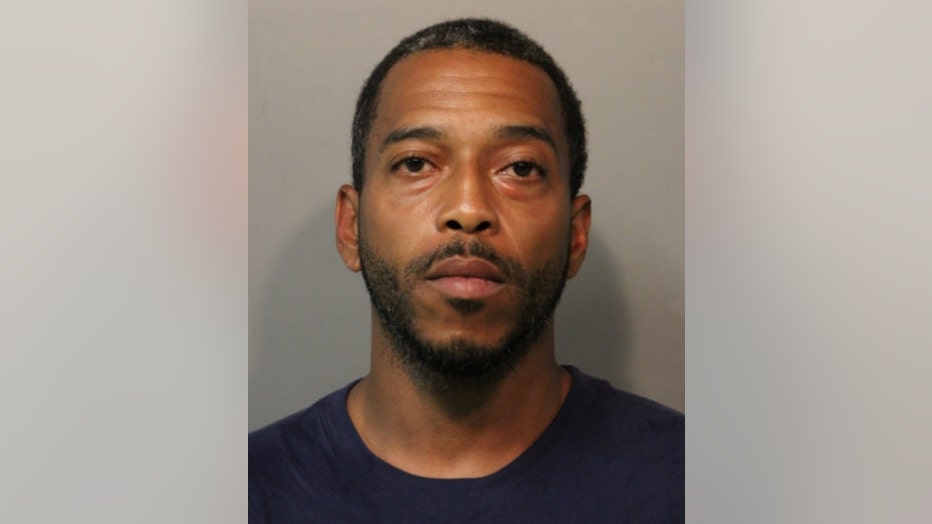 "This is the kind of result we've come to expect from our Police Department," said 5th District Trustee Bud Stalker whose district borders the intersection. "When you support your police and let them do their jobs, good things will happen."

The Cook County State's Attorney charged Mallard with aggravated battery with a firearm and a judge set bond at $250,000.