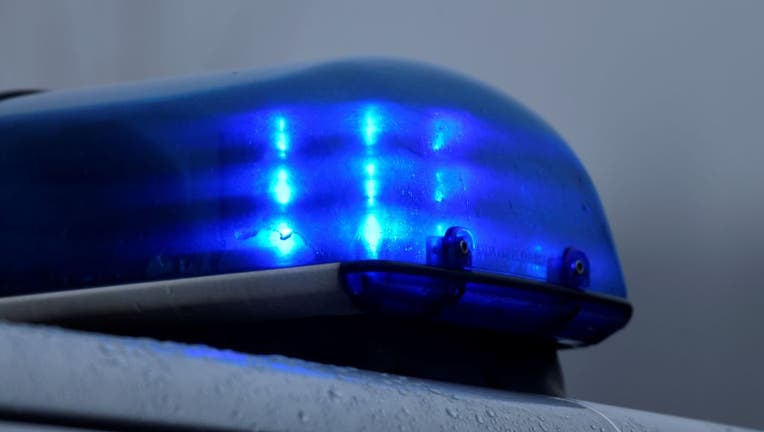 A picture taken on Feb. 2, 2020, shows a flashing blue light of a police car in Datteln, western Germany. (Photo by INA FASSBENDER/AFP via Getty Images)

GRAMBLING, La. - One person has died and many more were wounded in a shooting at Grambling State University Sunday morning.

The Louisiana university said homecoming festivities were underway when shots rang out in the quad area of campus.

One of the victims was a student, but the school said that person’s injuries were not life-threatening. The person who died was not enrolled at Grambling.

People attending the homecoming event in the dining hall took cover during the incident. Although police have cleared the campus to resume normal operations, the university canceled Sunday’s remaining homecoming events, as well as all Monday classes.

Police are also investigating an on-campus shooting that took place on Oct. 13 that left one person dead and three others wounded. The University said it would increase campus security after last week's incident.