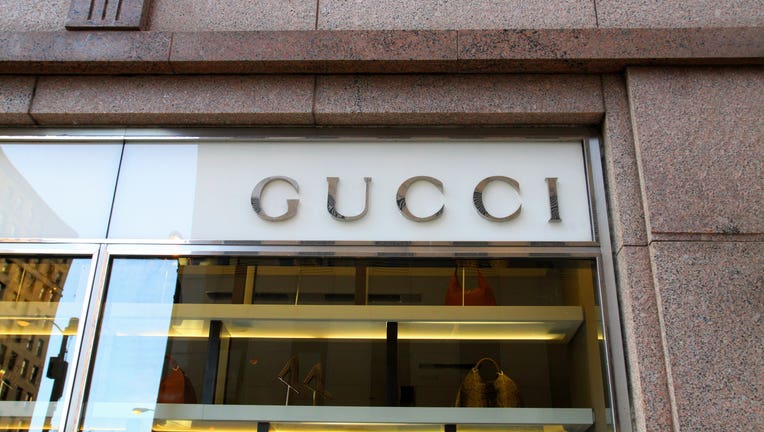 CHICAGO - Police are looking for three people who stole merchandise from the Gucci store Wednesday on the Magnificent Mile.

Three males between 15 and 25 years old entered the store at 10:17 a.m. at 900 N. Michigan Ave., grabbed items and ran out before fleeing north in a blue sedan, according to Chicago police.

Police searched the area but were unable to find the suspects, who may have been in a Toyota Corolla, police said. No injuries were reported as Area Central detectives continue to investigate.

The same store was robbed Feb. 24 by masked men who implied they were armed, according to police.

The week before that, two masked men robbed a Louis Vuitton across the street and made off with eight handbags. The items were tracked by GPS to Bronzeville, where police located the bags in a parked car with a popped tire.

That same day, five people were arrested after allegedly stealing clothes from an H&M store a block south. Officers followed the five suspects to the Red Line, and arrested them after they ran onto the tracks.

On Feb. 19, police investigated a possible break-in at Neiman Marcus in the 700 block of Michigan Avenue, where someone had smashed a display window.