No one was injured, and initially, students, leaving the game between Niles North High School and Evantson Township High School believed the shots were in close proximity to the school.

"I was right by the door and there was a lot of commotion and a lot of people running in and out and I was pretty confused. It was a scary moment,” said Max Tuck, a member of the Niles North freshman basketball team. Tuck was at the school Saturday for a play.

Kyle Jimenez was at the school Saturday, as well.

“On Snapchat, people posted that they heard gunshots at the school,” said Jimenez, who had left the school with his father minutes before the gunfire.

Skokie police said officers already at the school because of the basketball game responded immediately. Discovering no one to be injured, police said they expanded their search to the nearby 9700 block of LeClaire Ave.

Police said they discovered “several” shell casings and damage to the actual school itself.

Police said their initial investigation leads them to believe two groups of people hanging out nearby were behind the shots fired, they said, though both groups got away before police arrived, some, possibly, in a vehicle.

“It's unfortunate and I hope that never happens again,” Tuck said.

A Niles Township High School District 219 official said an email was sent to parents notifying them about what happened Saturday afternoon. The official said the district is working with Skokie Police to try to determine what happened. 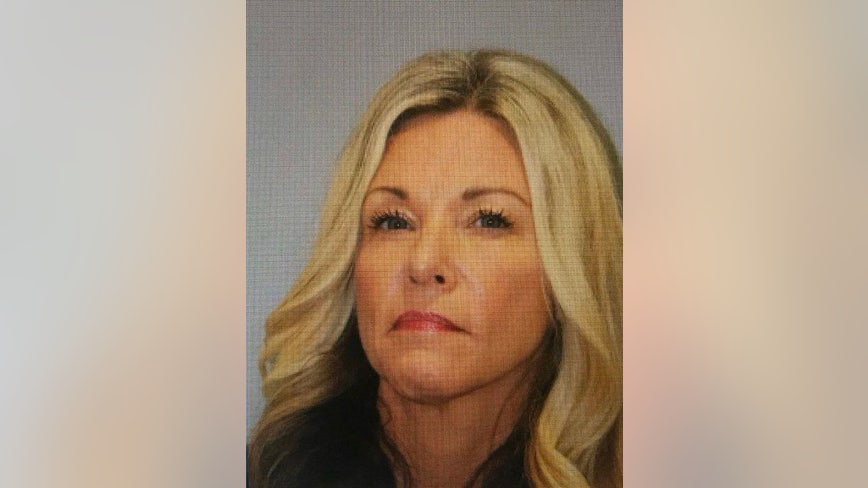 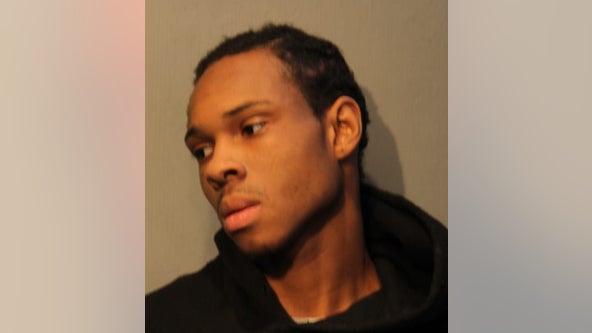