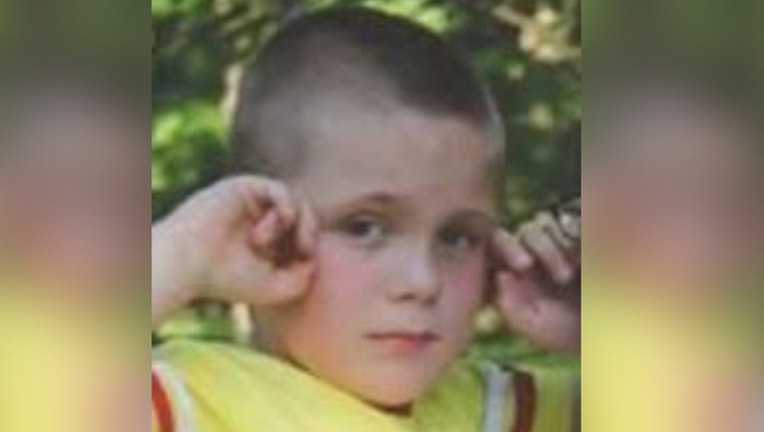 FOX 32 NEWS - UPDATE: The Silver Alert has been canceled.

A Silver Alert was issued statewide in Indiana on Friday for a missing 6-year-old boy, according to the Indiana State Police.

Bryier Clark Fauquher was last seen Wednesday at 6 p.m. in Clinton, Ind. Police said he is believed to be in "extreme danger" and may require medical assistance.

He is described as being 3-foot-6, 67 pounds with blonde hair and blue eyes.

If you have any information on the whereabouts of Bryier Clark Fauquher, contact the Vermillion County Sheriff’s Department at (765) 492-3838 or 911.