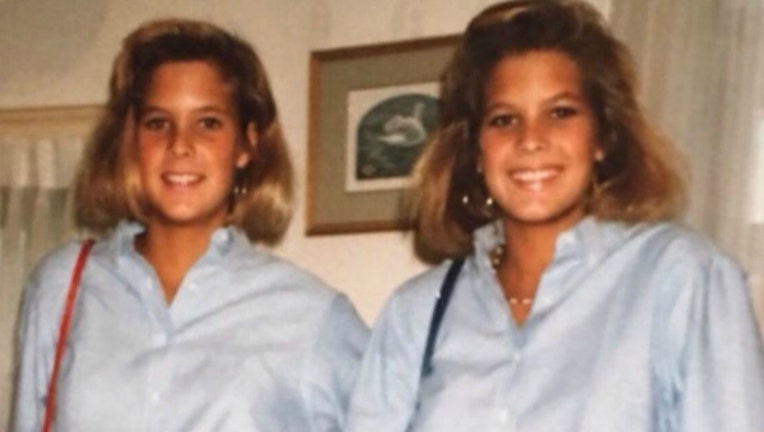 BALTIMORE (AP) -- A woman whose identical twin sister was killed 22 years ago in Maryland is looking to uncover more information to find her killer by posting a billboard near where the crime occurred.

The red billboard has a photo of Jody LeCornu that reads "find my killer" and offers a reward.

LeCornu was 23 years old when she was found fatally shot in her car March 2, 1996 in a shopping center parking lot. Investigators believe she was shot while seated inside her car at another shopping center and drove to the other center. Witnesses say a man followed the car and later removed an item inside.