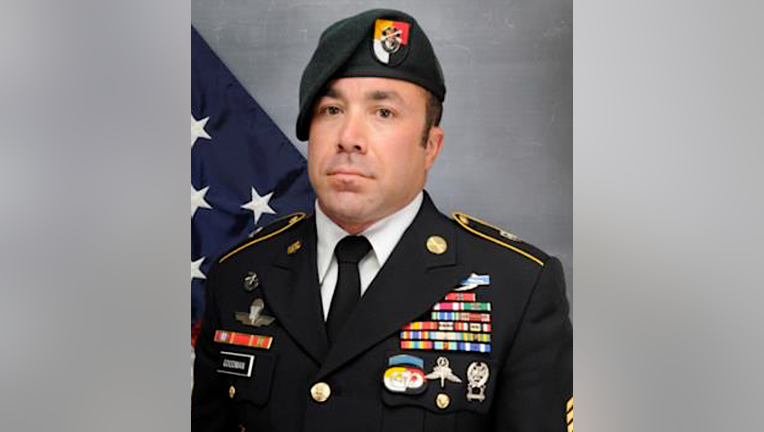 ELROY, Ariz. - A solider who grew up in south suburban Lansing was killed Tuesday in an Army training exercise in Arizona.

Master Sgt. Nathan Goodman, 36, of North Carolina, died in a routine free fall training exercise near Elroy, Arizona, about 60 miles southeast of Phoenix, according to a statement from the U.S. Army Special Operations Command.

The incident is under investigation.

Goodman was born in Pasadena, California and grew up near Chicago, according to the statement. It is reported that he grew up in Lansing.

He enlisted in the Army 2002 and completed four deployments to Afghanistan, one to Iraq, two to Africa, and one to Kyrgyzstan.

“Nathan was a beloved member of 3rd Special Forces Group and an exceptional leader in the special operations community,” Col. Nathan Prussian said in the statement. “Our heartfelt condolences go out to his family during this difficult time and our priority now rests with taking care of them and our soldiers,”