CHICAGO (FOX 32 News) - Republican front-runner Donald Trump will be at the UIC Pavilion Friday, and Ted Cruz also has a Chicago appearance that day.

Not everyone is welcoming all of the candidates, though.

“I do think the Trump event represents an articulation of hate speech, bullying that we just don't allow in this kind of intellectual community,” said UIC professor Kirk Hoppe.

Hoppe is one of a 180 UIC faculty and staff who have signed a letter asking UIC officials to declare that this Friday's Trump rally is "anathema to the mission of UIC."

The letter points to a Trump rally 10 days ago at Valdosta State University in Georgia, where about 30 black students were ejected. The faculty adds that "...people of color and individuals with values opposed to those touted by the Trump campaign have been verbally and physically assaulted..."

Professor Julie Peters signed the letter, despite her concerns about restricting freedom of speech on campus.

University officials have responded this week saying, "The fact that this event is happening on our campus in no way threatens UIC's core values of freedom, equality and social justice for all,..."

Students that FOX 32 spoke with had mixed reactions on whether Trump's event is likely to turn ugly.

“I'm not too worried about my security, I rely on the campus security, so I'm sure everything will be alright,” said UIC student Chan Cho.

“Protesters have been beaten up and he doesn't really condemn it, he just kind of says like, ah well, you know people will be people, so I think I agree with the faculty stance,” said UIC student Kyle Almryde.

UIC says campus police are drawing up security plans with help from Chicago police, the Trump campaign, protest organizers and the secret service.

No comment on the issue from the Trump campaign. 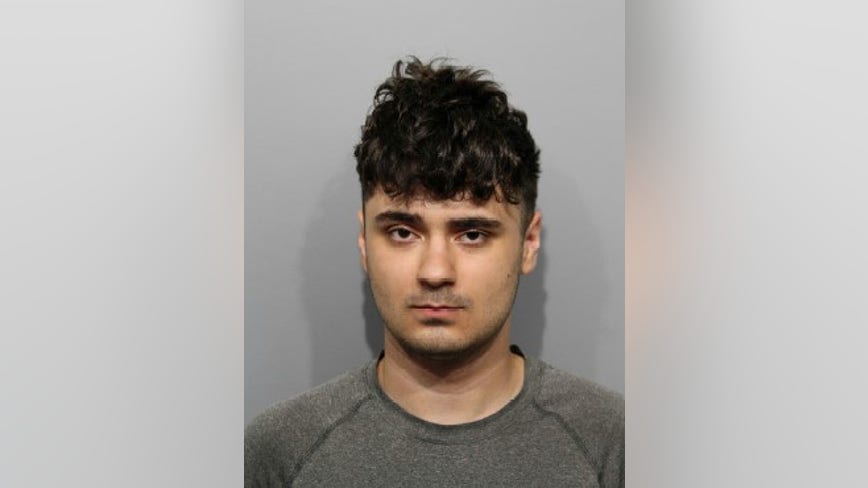