South Carolina authorities seized several dogs as part of an investigation into the death of a 7-year-old after dogs attacked him near his home.

"It appears the small child was mauled by dog(s) while walking in his neighborhood with his brothers who were able to escape," Sheriff Brian Wallace said shortly after the incident. "The investigation continues and we are actively seeking the dogs and their possible owner."

Carnell Jackson, Shamar Sherif Jackson's father, told KUTV that his sons had gone searching for the family’s Chihuahua, Remi, on June 14 when the attack occurred. He claimed that the dogs had surrounded Remi and turned to attack his sons.

Shamar was a straight-A student who was finishing first grade, Police said in a post on Facebook. 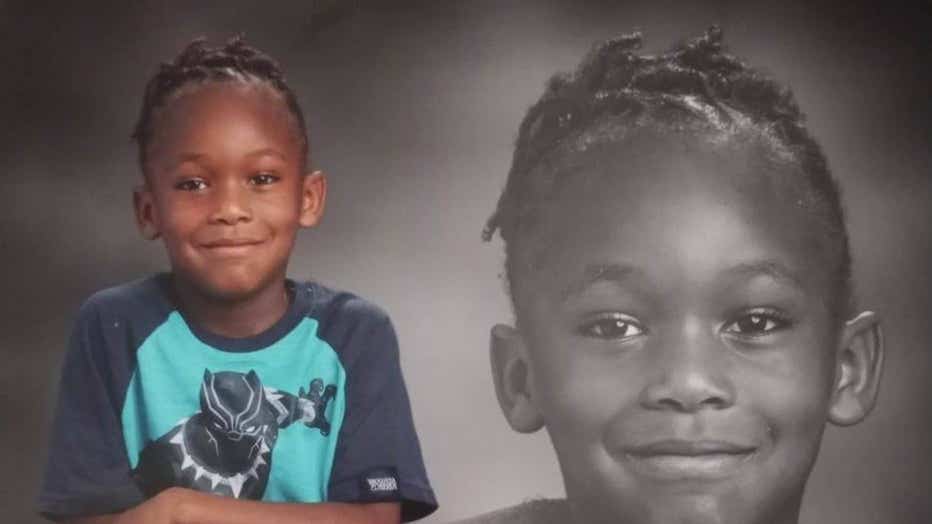 Shamar tragically lost his life earlier this week in a dog attack near Wilbur Road. Shamar was a straight A student finishing up the first grade at Lake View Elementary. (Marion County Sheriff's Office Facebook)

"I know he wasn’t going to leave without Remi," Jackson said. "So, they called her and she ran to them."

"When she ran back to them, the [neighbors] dogs were running behind her," he added. "So, Aiden, my older son, ran on the fence over here, jumped on the fence."

He explained that Shamar had not been able to follow his brother, allowing the dogs to reach him before he could escape. Jackson learned that his son was missing as he was on his way home from work, he told the News Observer.