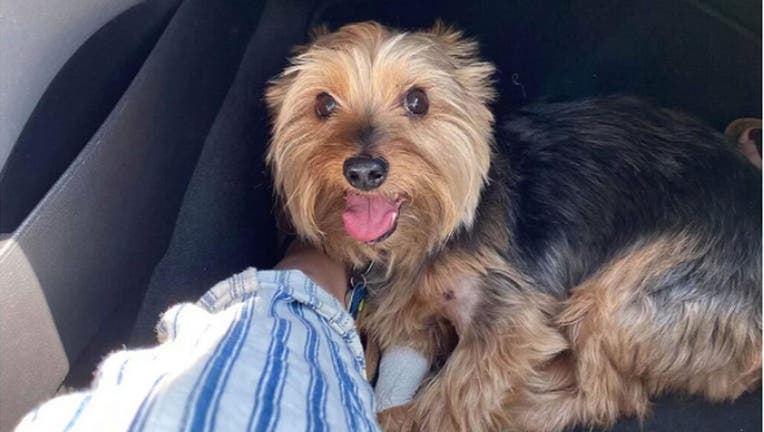 Eleven-year-old Yorkshire Terrier was bitten by a rattlesnake in South Dakota while on a walk with its owners, Devin Diede and Alex. (Devin Diede)

FAIRBURN, S.D. - An 11-year-old Yorkshire Terrier was bitten by a rattlesnake in South Dakota while on a walk with its owners last Friday, a report from local news outlet KEVN Black Hills FOX shares.

The small pup, who is affectionately named Bear, spotted the venomous serpent while Devin Diede and his wife, Alex, were hiking throughout the Centennial Trail in Pennington County.

It was by Sheridan Lake where the trio crossed paths with the surprisingly silent rattlesnake, which bit Bear after it was almost stepped on by the unsuspecting couple.

“Alex would have stepped on the snake and [it would’ve] bit her if Bear had not been there to take the bite,” Diede told KEVN while adding that the snake struck without warning and only rattled after it had lunged at his beloved pet.

“He’s a tough little guy and most definitely a hero,” Diede said in reference to Bear. “He didn’t yip or bark.”

The couple could not immediately tell whether Bear had actually got bitten since it was difficult to find puncture wounds. However, they eventually noticed that their little terrier was not putting weight on its front leg and rushed to the nearest veterinarian clinic, which was more than 20 miles away from Sheridan Lake according to routes on Google Maps. 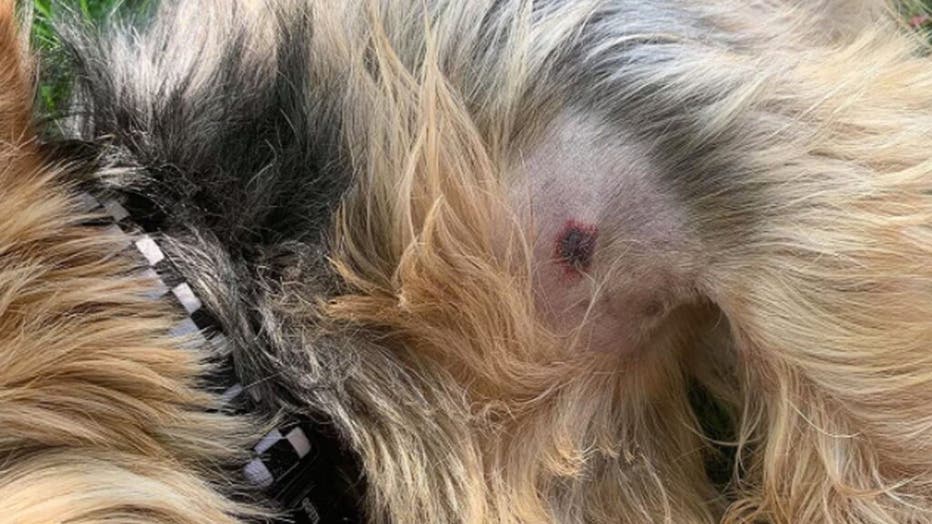 Bear the dog was bit by a rattlesnake in South Dakota. A single puncture wound on the dog’s chest is all that remains from the ordeal. (Devin Diede)

By the time the couple arrived – around and hour and a half later – Bear was reportedly unable to walk.

“Thankfully, the veterinarians and technicians at the emergency animal clinic in Rapid City were wonderful,” Diede told KEVN. “The vet took him and immediately started a blood transfusion.”

Bear remained at the vet overnight, but luckily he was able to go home after 24 hours. A single puncture wound on the dog’s chest is all that remains from the stressful and potentially deadly ordeal.

“He’s doing surprisingly well,” Diede shared. “He’s walking around just fine and as happy as could be.” 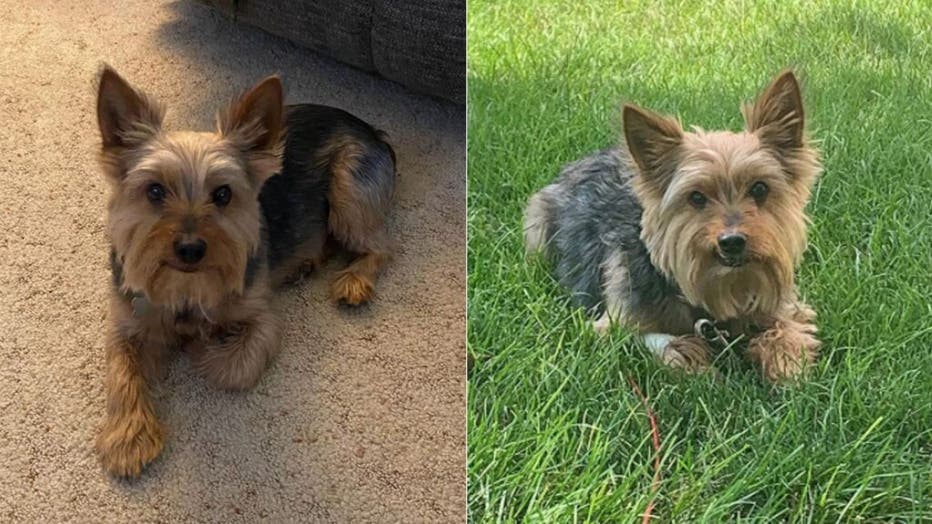 Bear the dog is recovering after getting bit by a rattlesnake in South Dakota. (Devin Diede)

Though not listed by the South Dakota Game, Fish and Parks, prairie rattlesnakes are reportedly present in the state.

"There's not a corner or a neighborhood or a street in Rapid City where I haven't been called in to capture a rattlesnake,” Terry Phillip, a snake curator at the Reptile Gardens in Rapid City told South Dakota News Watch in 2018. “Near the hospital, on pavement downtown, at Canyon Lake Park or below M Hill. They're found everywhere."

The state doesn’t have a formal record of how many rattlesnakes are present but confirmed snake bites are rare in the region and the rest of the U.S., as are deaths related to venomous snake bites.