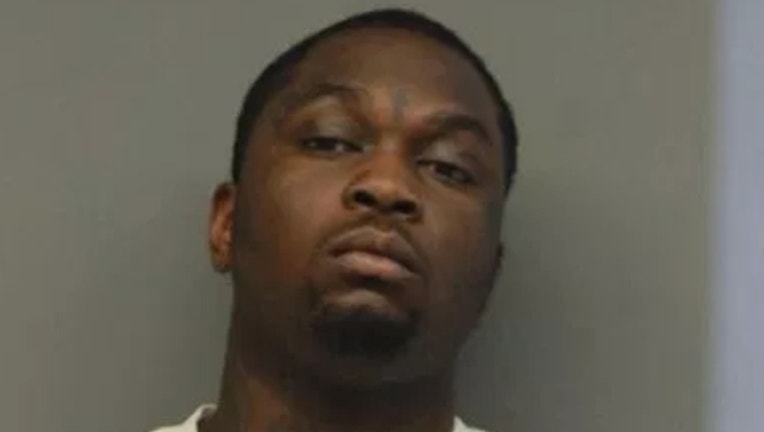 CHICAGO (SUN TIMES MEDIA WIRE) - A South Shore man was charged with phoning in a bogus bomb threat and falsely reporting that officers had been shot in a series of 911 calls he allegedly made for his own enjoyment.

During King’s initial court hearing Sunday, prosecutors said he used his own cellphone to call in 10 sham reports to Chicago’s emergency dispatch center.

During most of the calls, in which King allegedly used the aliases “Antoine” and “Whodie” to identify himself, he falsely claimed that officers had been wounded in shootings near his apartment, prosecutors said. Another time, he allegedly called in the bomb threat.

About 11:40 p.m. Friday, King was arrested on the street in the 7000 block of South Clyde Avenue when officers learned he was wanted for making the phony police reports, police said.

After allegedly admitting to making the calls, King said he routed officers to addresses near his home because he enjoyed watching emergency crews respond to the reports, prosecutors said.

On Sunday, prosecutors noted that King was convicted of aggravated sexual assault in 2011, when he was still a juvenile.

An assistant public defender assigned to King told Judge John F. Lyke Jr. that he has since graduated from high school and is now enrolled in Job Corps, the federally-funded program that offers free job training and educational opportunities to men and women in their teens and early-20s. The public defender then claimed that King had no cash to post bail.

Nevertheless, Lyke set King’s bail at $25,000 — meaning he’ll have to put up $2,500 to be released from the Cook County Jail. Should he be released, King will be placed on electronic monitoring and confined to the same apartment where he allegedly made the calls.