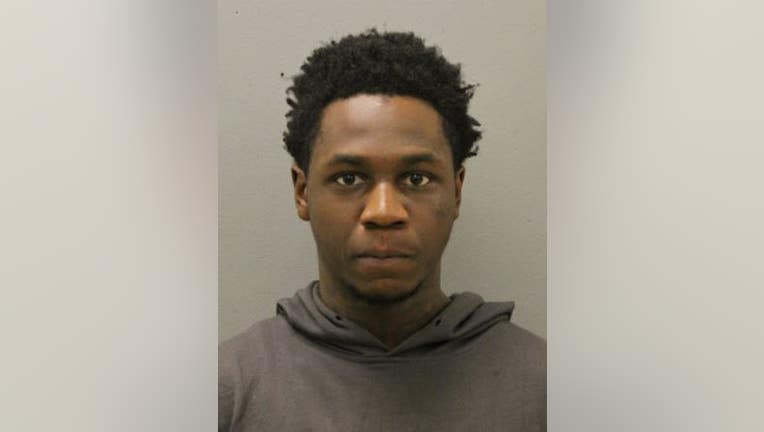 CHICAGO - A teenager is facing charges in the shooting death of a 61-year-old man Friday in the South Shore neighborhood on Chicago's South Side.

Jeremiah Bush, 18, was accused of being one of the gunmen in the fatal shooting of Kenneth Mickey around 12:30 p.m. on a sidewalk in the 7600 block of South Marquette Avenue, police said.

Mickey suffered a gunshot wound to the chest and was taken to South Shore Hospital where he was pronounced dead, police said.

Bush was arrested roughly one hour later in the Chatham neighborhood, police said.

He was charged with first-degree murder and aggravated unlawful use of weapon, according to police.

Bush is due in bond court Monday.