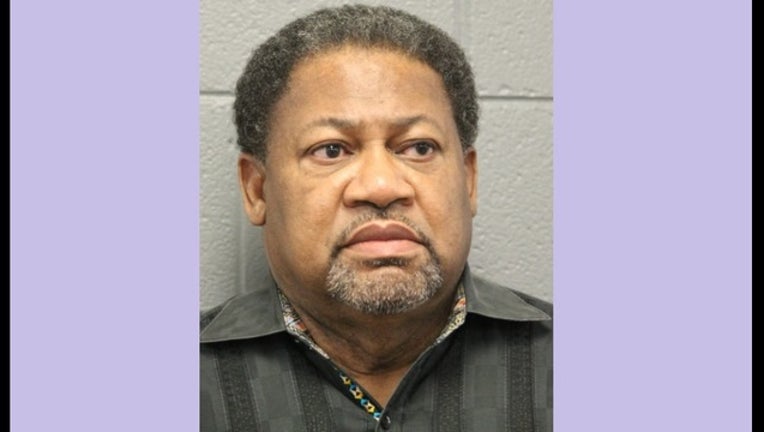 CHICAGO (STMW) - The pastor of a South Side church allegedly molested a girl during counseling sessions in his office, the Chicago Sun-Times is reporting.

As the counseling sessions progressed a year later, Waddles often told the girl he had dreams about her and thought about her when she wasn’t around, Pease-Harkin said. He also allegedly tried to hug and kiss the girl several times during the meetings at the church, 1460 W. 78th St.

Then, in May or June 2014, Waddles asked the girl to sit on his lap, Pease-Harkin said. The girl complied.

Waddles, now 67, proceeded to kiss the girl’s neck, put a hand inside her pants and touched her groin, Pease-Harkin said.

The girl left Waddles’ office and told her mother what had happened a month later.

Then between July 2014 and February of this year, Waddles admitted what he had done in front of the girl, her mother and his wife, Pease-Harkin said. He then allegedly asked the group not to contact police.

Judge Donald Panarese Jr. ordered Waddles released on his own recognizance Wednesday for aggravated criminal sexual abuse. The judge also recommended that Waddles be placed on electronic monitoring while he awaits trial.

Two other church members said that Waddles attacked them, prosecutors said. Waddles was never charged in those alleged incidents.

One woman said when she was 11 and a member of the parish in 1996, Waddles hugged her, kissed her and touched her buttocks when she was in his office. She also accused Waddles of making her touch his penis, Pease-Harkin said.

Another alleged victim said when she sought counseling with Waddles in 2006, he hugged and kissed her and kept her from leaving his office.

Waddles has been the pastor of Zion Hill for over two decades, according to The National Baptist Convention website. In 2005, he was given the “Preacher’s Cup” Award for excellence in expositional preaching and teaching.