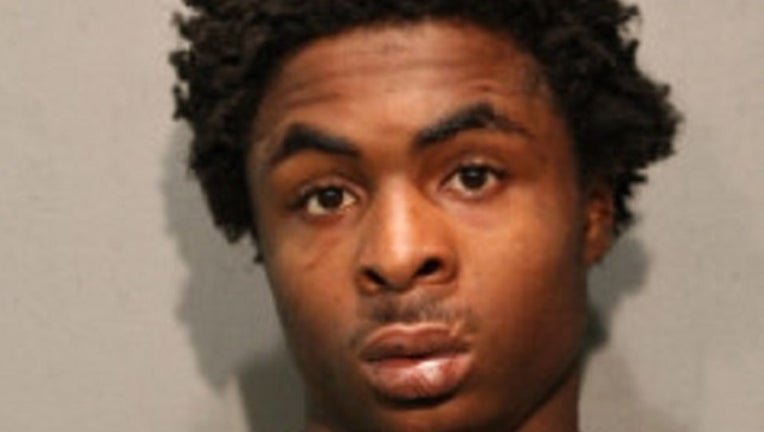 CHICAGO (Sun-Times Media Wire) - A man has been charged with shooting his brother to death in the South Side Back of the Yards neighborhood in July.

Dequan Hopkins, 19, was charged with murder while committing another forcible felony, and aggravated discharge of a firearm for the shooting death of his brother, 22-year-old Jovan Dovantae Hopkins, according to the Cook County state’s attorney’s office and Chicago Police.

About 8:45 p.m. on July 9, the brothers were walking in the 5200 block of South Emerald when Dequan Hopkins opened fire on a stopped SUV, according to prosecutors and police.

Jovan Hopkins crossed the street while Dequan Hopkins was firing, and was struck in the armpit, prosecutors said. He fell to the ground, yelled and tried to get back up, but collapsed.

He was taken to Stroger Hospital, where he died at 9:33 p.m., authorities said. He was from the 4900 block of Walsh Avenue in East Chicago, Ind.

Dequan Hopkins, of the 5100 block of South Emerald, was ordered held without bond and is next scheduled to appear in court again Monday.