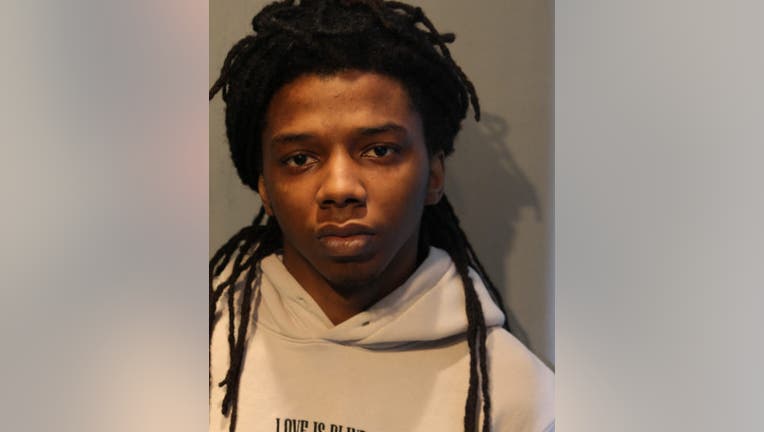 CHICAGO - A South Side man has been charged on Thursday in connection to a fatal shooting last April in Englewood.

Jamelle Carraway, 22, was identified as the man who shot two 20-year-old men on April 5th at about 6 p.m. in the 6100 block of South Marshfield Avenue, according to Chicago police.

One of the men died after being shot multiple times in his torso. The second victim suffered a graze wound to the chest.

Carraway, of Englewood, was arrested about 8:56 a.m. Wednesday in the 5800 block of South May Street, police said.