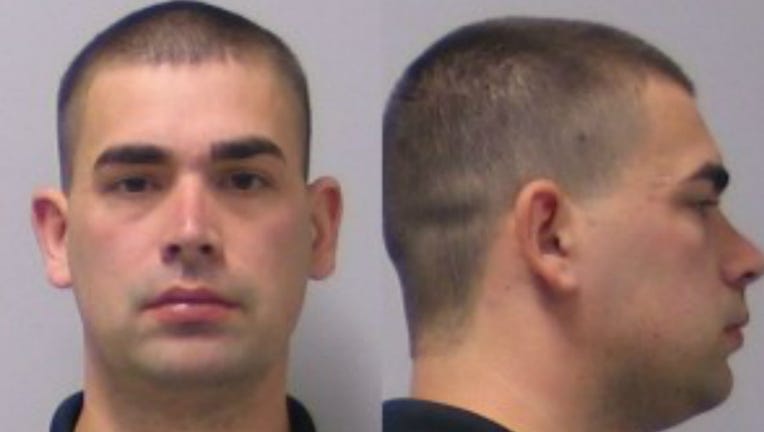 ST. CHARLES, Ill. - A St. Charles man is accused of going to a home with plans to have sex with a 15-year-old girl he met online in the west suburb.

Police became aware of Madsen after receiving a tip from a computer server operator who said they believed someone in St. Charles was sending lewd messages to several children, prosecutors said.

Madsen allegedly initiated conversation with someone he believed was a 15-year-old girl between Oct. 1-3 on an online messaging app, prosecutors said. Despite knowing her age, he allegedly sent explicit images and videos of himself to the child and asked to meet them in person, as well as asking her for nude photos.

He allegedly went to meet the girl when she said her mother was gone, prosecutors said. Upon arrival, he was met by an officer and learned he was communicating with a detective, not the child.

Madsen turned himself in to police Monday and posted his $4,000 bond, the state’s attorney’s office said. His next court date is scheduled for Oct. 31.