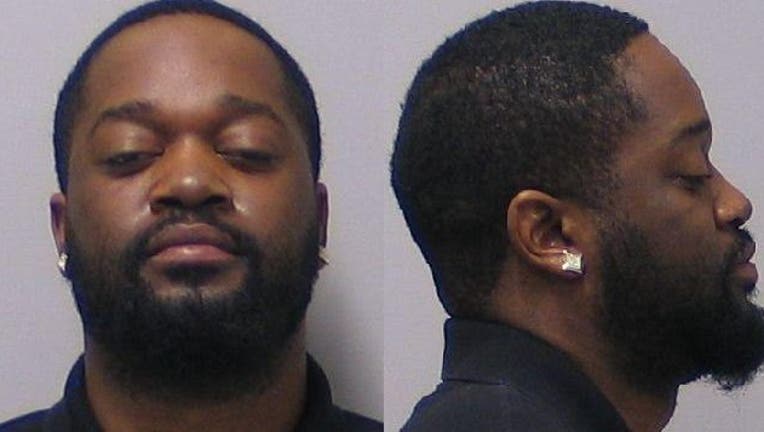 ST. CHARLES, Ill. - A St. Charles man is facing felony charges for allegedly beating someone Tuesday at his home in the west suburb.

Deonte Wilkins, 27, was charged with two counts of domestic battery and unlawful possession of a controlled substance, according to the Kane County state’s attorney’s office. He was also charged with a misdemeanor count of resisting a police officer.

Wilkins battered and choked a household member about 2:50 a.m. Tuesday at his home on North 15th Street, prosecutors said. When he learned that the victim called 911, he beat them further.

When police arrived to the home, Wilkins fled the scene, but officers caught up to him and found MDMA in his pocket, prosecutors said.

A Kane County judge set Wilkins’ bond at $25,000, prosecutors said, and released him after he promised to reappear in court. Wilkins is not allowed to have contact with the person he allegedly beat, cannot go near their home and must give up any weapons he owns to police.