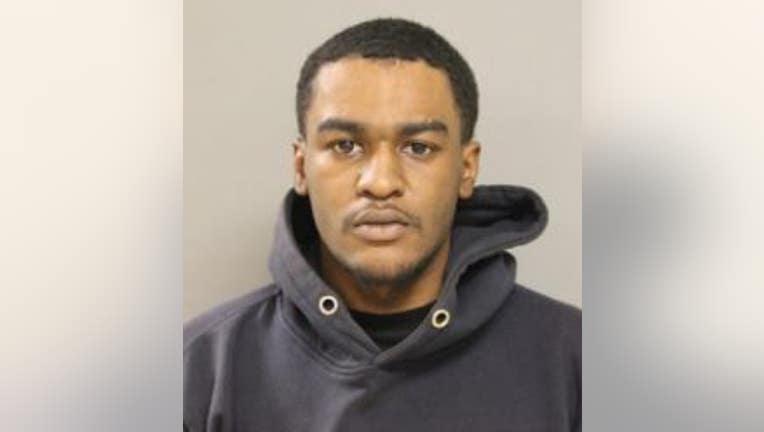 Illinois State Police said that the car, which was stolen from Dolton, was spotted speeding on I-94 northbound at 83rd Street around 8:55 p.m. on March 17.

A trooper tried to stop the car at 75th and Martin Luther King Drive, but the car took off. The car was eventually tracked to Federal Street in the Bronzeville neighborhood and police said Howard, who was driving, was arrested.

Howard was charged with possession of a stolen motor vehicle, aggravated fleeing and eluding, aggravated unlawful use of a weapon, and resisting or obstructing a police officer.