CHICAGO - Federal bribery charges have quickly proven enough to force state Sen. Emil Jones III out of his committee and party leadership positions — but not out of his legislative seat.

The walls closed in a bit further on Jones Wednesday as the freshly charged Far South Side state senator gave up his committee chair and vice chair posts, plus his position as a deputy Democratic majority leader, at the request of Senate President Don Harmon.

A day after federal prosecutors accused Jones of taking $5,000 to protect a politically connected red-light camera company from unfavorable legislation, Harmon "asked for and received" the senator’s resignation as chair of the Senate Licensed Activities Committee, according to a letter Harmon filed with the secretary of the Senate.

That position came along with a $11,098 annual stipend for Jones on top of his annual salary, which amounted to $80,700 last year before taxes, according to the state comptroller’s office. 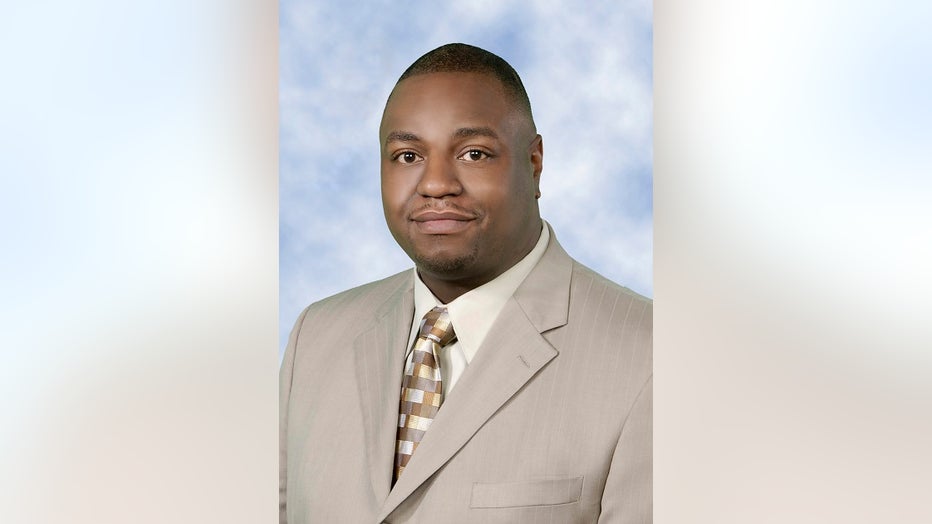 Jones also agreed to step down from his positions as vice chair of the Public Safety Committee — which handles red-light camera business — and Senate deputy majority leader. Those titles were unpaid.

Despite Republican calls to relinquish his Senate seat altogether, Jones has given no indication he’s going anywhere. Messages left at his offices in the Roseland neighborhood and in Springfield went unanswered.

The indicted senator’s father, former state Senate President Emil Jones Jr., issued a statement Tuesday asserting the charges against his son "do not reflect the man he is," with the retired leader vowing "to fight with him and stand alongside him throughout this process."

Illinois House Republican Leader Jim Durkin said in a statement Wednesday that Jones III "should absolutely resign. How is the public supposed to trust its government when the Democrats who control the laws repeatedly break them?"

Asked if Harmon thinks Jones III should resign outright, a spokesman for the Oak Park Democrat said "the Senate President has taken the available, immediate steps to reflect the gravity of the allegations."

During a Wednesday campaign stop, Pritzker characterized the charges against Jones III as a "terribly disappointing" case of "somebody who got caught … under current laws.

"So the question is what else is there to do? And there are absolutely some things that we ought to go after" with additional ethics legislation, Pritzker said. "I’ve been dedicated to that."

On Thursday, Gov. J.B. Pritzker went on to say Jones III should resign in a statement.

"Integrity is essential to public service, and corruption for personal gain and abuse in private or public is unacceptable. Illinoisans deserve to have elected leaders who are focused on representing them - not on holding office when facing serious and credible charges," Pritzker said.

Jones III is running unopposed for re-election in the 14th Senate District, which spans much of the Far South Side and parts of south suburbs, including Alsip, Oak Forest, Crestwood, and Blue Island. The district will stretch into the southwest suburbs under the new legislative map that goes into effect next legislative session after the Nov. 8 election.

Even if Jones III were to withdraw from the race, his name has likely already been printed on vote-by-mail ballots that will start being sent out next week, according to an Illinois State Board of Elections spokesman.

Jones III finds himself among at least five public officials ensnared in the feds’ corruption probe of the red-light camera SafeSpeed.

According to the charges prosecutors filed, Jones III allegedly told a partner of the company that he would protect SafeSpeed from legislation in the General Assembly in exchange for $5,000 and a job for an unnamed associate. And in 2019, the state senator is accused of lying to the FBI about his role in the alleged scheme.