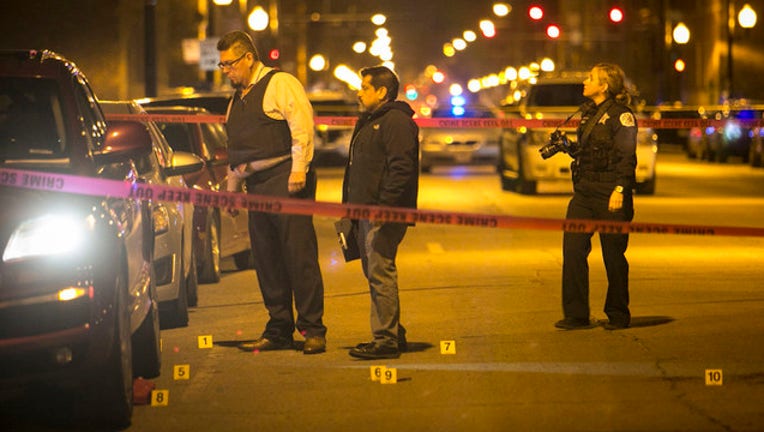 CHICAGO (Sun-Times Media Wire) - The Chicago Police Department on Wednesday released murder and shooting statistics for the month of May and the numbers present frightening increases in three major categories of violence, the Chicago Sun-Times is reporting.

There were 66 murders in May, a nearly 40-percent increase from the 47 murders recorded in the same month last year.

May’s murder count brings the total number of slayings in the first five months of the year to 243 — a 48-percent increase from the same time period of last year, when 164 people were killed, according to CPD.

In announcing the May homicide totals, “Superintendent Johnson will continue calling for policymakers and others to join the fight against crime by creating a stronger culture of accountability for repeat gun offenders,” according to a statement released Wednesday by the police department.

Total shootings through this May are 1,243 for the year; that’s a 51-percent increase over the same time period last year, when 820 shootings were tallied.

The homicide count kept by the police department does not include fatal shootings by police, or killings that are ruled to be in self-defense. The majority of the city’s violence is driven by less than 1 percent of its population, mostly gang members with illegal guns, the police department has said.