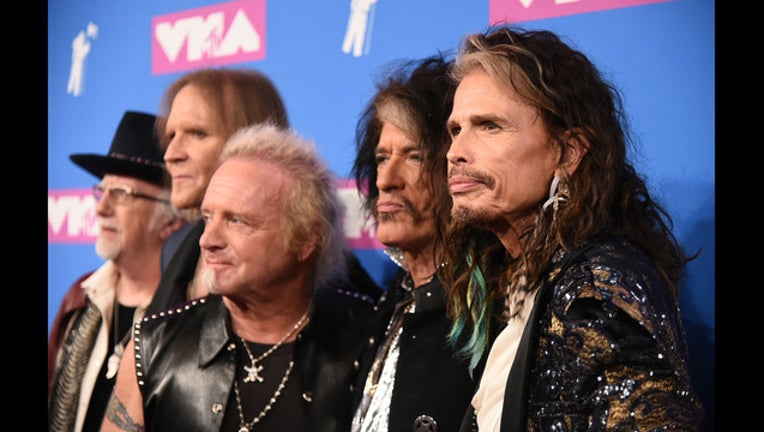 Tyler's attorney sent a cease-and-desist letter to the president Wednesday, a day after the song "Livin' on the Edge" was heard at a Trump rally in West Virginia.

It's not the first time Tyler has asked Trump to stop using Aerosmith songs. Tyler sent the Trump campaign two cease-and-desist letters in 2015 for its use of the band's music.

The latest letter says by using "Livin' on the Edge," the president "is falsely implying that our client, once again, endorses his campaign and/or his presidency."

Tyler tweeted it isn't a political issue, he just does not let anyone use his songs without permission.

Trump's campaign did not immediately respond to a request for comment.