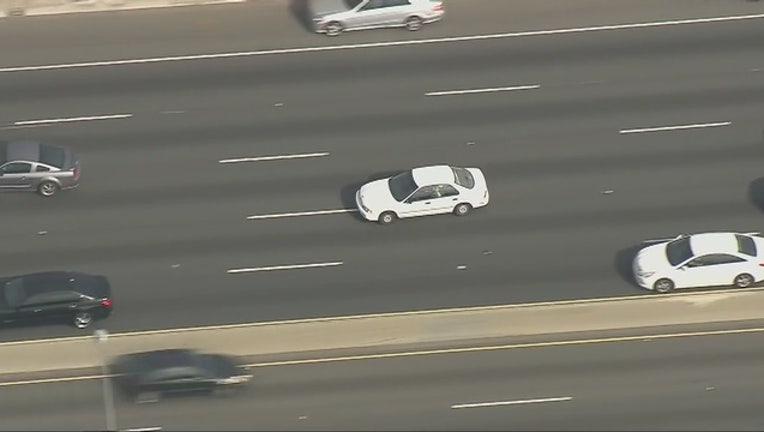 The chase began about 9:45 a.m. east of downtown LA, went onto the Santa Ana (5) Freeway, and circled back to the same general area where it began, police said.

Along the way, the motorist weaved around traffic on the freeway and then exited in the Boyle Heights area.

Police used a PIT maneuver to force the car to stop about 10:15 a.m., and the man surrendered.

His name was not immediately released.

VIDEO OF THE PURSUIT: 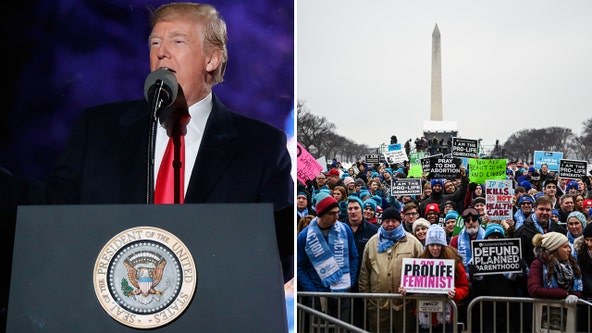