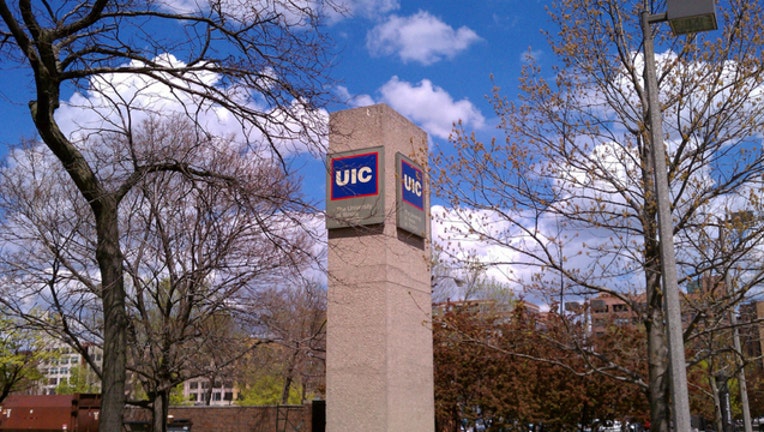 SUN-TIMES MEDIA WIRE - A student was sexually assaulted Tuesday morning at the University of Illinois at Chicago campus on the Near West Side.

The criminal sexual assault happened about 8:15 a.m. in a men’s restroom on the 18th floor of University Hall at 601 S. Morgan St., according to a crime alert posted on UIC’s website.

The student reported that the suspect leaned over, looked at his genitals and made lewd comments, according to the alert. The victim tried to leave the restroom, and the suspect pushed him against the wall and grabbed his genitals.

The victim was able to push him away and leave the restroom, according to the alert. He refused medical treatment.

The suspect was described as a Hispanic man between 18 and 22 years old, about 5-foot-6 and clean-shaven, with short, dark, curly hair and wearing a black jacket and black pants, according to the alert.

“The university has offered resources to assist the victim and will continue to take actions to maintain the safety and security of the campus community,” according to the alert.