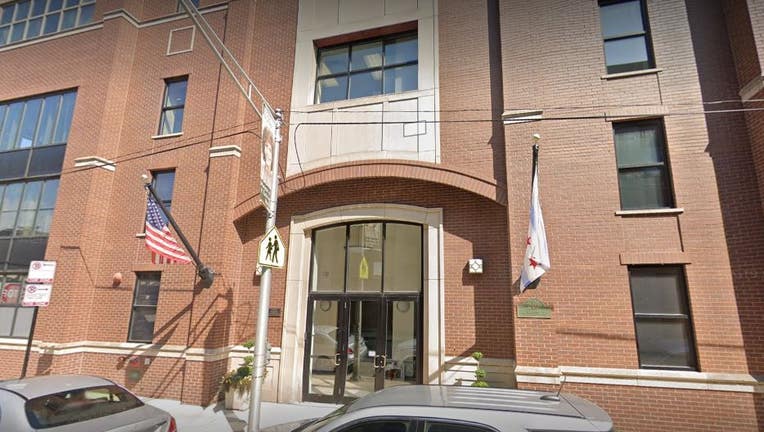 CHICAGO - A gun found Friday by students at Catherine Cook School in Old Town has been linked to an off-duty Chicago police officer who works security and is now the subject of an internal affairs investigation.

The three girls were in a women’s washroom about 2:30 p.m. at the school, located at 226 W. Schiller St., when they found the gun, according to Chicago police.

The girls reported it to school officials and the gun was secured by security officers, police said.

After a police report was filed, authorities learned the gun belonged to an off-duty Chicago police officer who worked security at the school and an internal affairs investigation was opened, police said.

That officer likely will face some type of discipline, police said, but not criminal charges.

Officials at Catherine Cook School, which enrolls students from pre-kindergarten through eighth grade, could not be reached for comment Saturday.