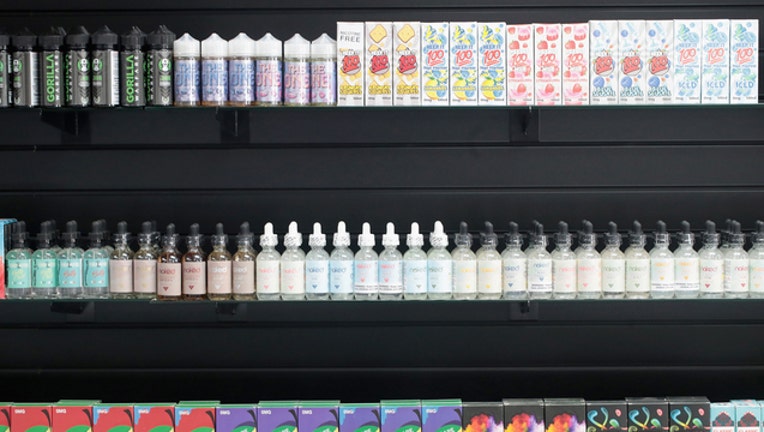 WASHINGTON - E-cigarettes aren’t considered as risky as regular cigarettes, but researchers have found a clue that their flavorings may be bad for the heart.

Longtime smokers who can’t kick the addiction sometimes switch to e-cigarettes, in hopes of avoiding the cancer-causing chemicals in tobacco smoke.

But cigarette smoking doesn’t just cause lung cancer. It’s a leading cause of heart attacks, too, and little is known about e-cigarettes and heart disease. Chemicals in the inhaled vapor may pose unique risks that are important to understand, especially as more and more teens take up vaping.

“It’s not possible for me to go into a patient and strip their artery and test it” for a reaction to vaping, said Dr. Joseph Wu, director of Stanford University’s cardiovascular institute.

So his team tried the next best thing for a study published Monday: In laboratory dishes, they grew cells that normally line healthy human blood vessels. They exposed the cells to six different e-cigarette flavorings, testing if the flavors — and not just the nicotine — caused any effects.

They also tracked what happened when those cells were bathed in blood taken from people right after they had an e-cigarette, the way chemicals from vaping would make their way to the cardiovascular system. They also compared the cells’ exposure to blood from nonsmokers and people who smoked a regular cigarette.

Vaping and some flavorings, even without nicotine, triggered blood vessel dysfunction that can increase the risk of heart disease, the researchers reported in the Journal of the American College of Cardiology.

Cinnamon and menthol seemed the most toxic. But overall, cells showed signs of damage and were inflamed, less able to form new blood vessels or heal wounds.

Small laboratory studies like this one can’t prove vaping really does harm, cautioned Dr. Jane Freedman of the University of Massachusetts, who wasn’t involved in the research. But she said the work should spark additional safety testing.

The findings “suggest that even without the smoke of combustible cigarette products, there may be a smoldering fire of adverse health effects,” she wrote in an accompanying editorial.

Another study at a recent heart meeting looked at health records to conclude e-cigarette users had a higher risk of heart attack than people who neither vape nor use tobacco products, but that, too, was only a clue, not proof.

Wu’s team plans additional studies. The researchers are working with so-called “iPS cells,” ordinary cells taken from healthy volunteers and reprogrammed into a state where they can be grown into any type of tissue. Next up are tests of heart and brain tissue.

U.S. public health officials are alarmed by an explosion of underage vaping, but Wu said it’s not just a question for teens. He worries about people who already have heart disease and may think switching from tobacco to e-cigarettes is enough protection.

“This is really a warning shot that people should not be complacent and think that these e-cigarettes are completely safe,” Wu said. 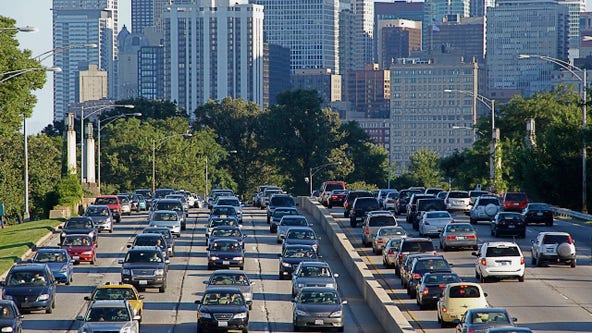