WILLOWBROOK, Ill. - The first lawsuit out of potentially hundreds against Sterigenics is headed to trial next week.

The company, which sterilizes medical devices, is accused of illegally releasing a cancer-causing waste (ethylene oxide) into the air at its Willowbrook facility. That allegedly lead to a cluster of cancer cases in the southwest suburbs.

The plaintiff in next week's trial is 37-year-old Sue Kamuda, who used to live near the Sterigenics plant. 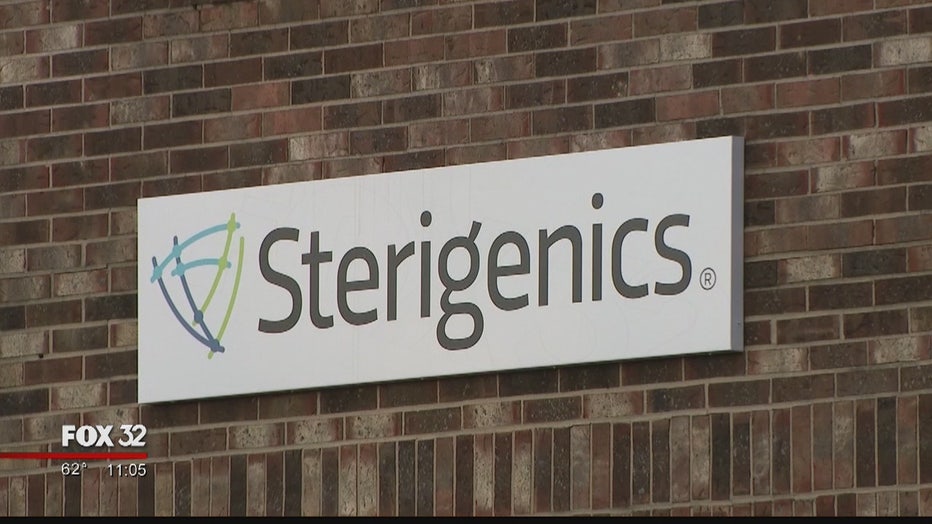 She was diagnosed with breast cancer in 2007 and went through surgery and several rounds of chemo to treat the disease. Kamuda says her family has no history of breast cancer.

In 2021, Kamuda's son was disanosed with Non-Hodgkin's Lymphoma. His case will go to trial at a later date.

"The volume of individual cases filed shows the devastating impact Sterigenics had on the Willowbrook community. But this is not about a large number of lawsuits, this is about individual people – like Sue – who have suffered unimaginable physical, emotional and financial hardships," said lead Plaintiff’s attorney Patrick A. Salvi II. "We look forward to trying this case and seeking justice."

The Willowbrook facility was permanently closed in the fall of 2019.