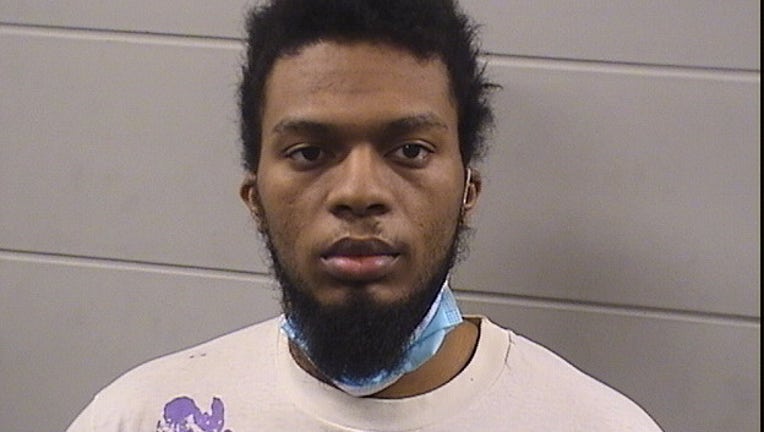 CRESTWOOD, Ill. - A dental hygienist who was employed at Aspen Dental Clinic in Crestwood, is facing 17 new charges of unauthorized video recording for allegedly placing cameras in the employee bathroom.

In December of 2020, a law firm filed lawsuits on behalf of victims who say they were secretly videotaped by hidden cameras that were located in an employee bathroom.

The lawsuits seek monetary damages because of the "negligent actions of Aspen Dental," the law firm says.

Bond was set at $75,000 Friday for a man charged with putting a camera in the bathroom of a Near North Side elementary school bathroom.