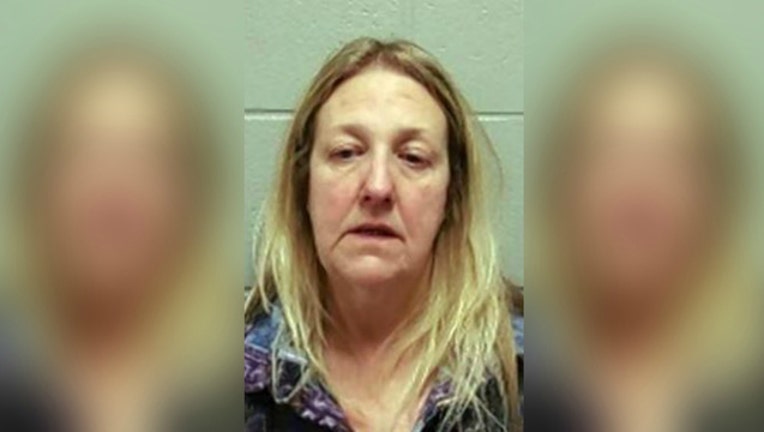 HOFFMAN ESTATES, Ill. (AP) - A former cashier at a suburban Chicago high school has been charged with stealing more than $80,000 from the school district.

The Daily Herald reports 54-year-old Denise Bazsali of Schaumburg appeared in court Friday, where a judge set bail at $75,000 and placed her on house arrest.

Bazsali worked for Palatine-Schaumburg High School District 211 for 12 years. Prosecutors say she took a sick day from her job at Hoffman Estates High School in September. While she was out a co-worker went to her desk and discovered payments that hadn't been entered. The co-worker reported the error and Bazsali resigned.

A district investigation revealed 200 transactions totaling roughly $82,000 that were distributed to accounts in the name of Bazsai, her husband and daughter.