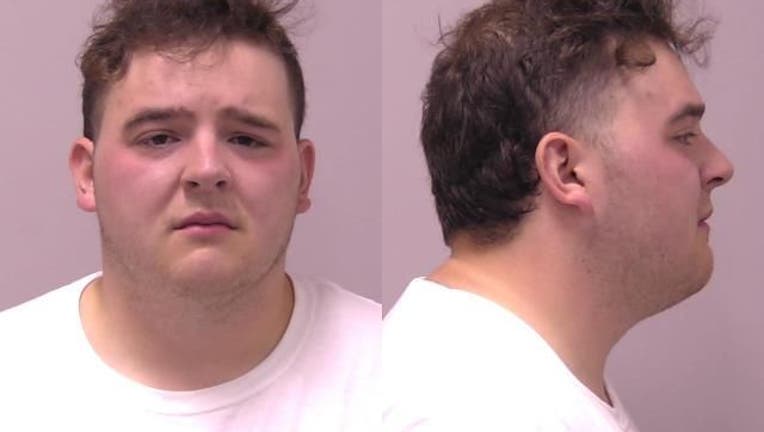 ST. CHARLES, Illinois - A St. Charles, Illinois, man is charged with shooting a guest in the head, apparently on accident.

St. Charles police said that on July 15, Jacob W. Kreuger, 22, was at home with a 20-year-old guest. They were handing a 9mm handgun when Kreuger pulled the trigger, police said.

The guest was shot in the head and was hospitalized in serious condition.

Police said they found more guns and suspected cannabis in the home.

Girl, 13, shot while trying to steal car in Kenosha

A 13-year-old girl was shot while trying to carjack a vehicle in Kenosha, Wisconsin on Friday night, police said.