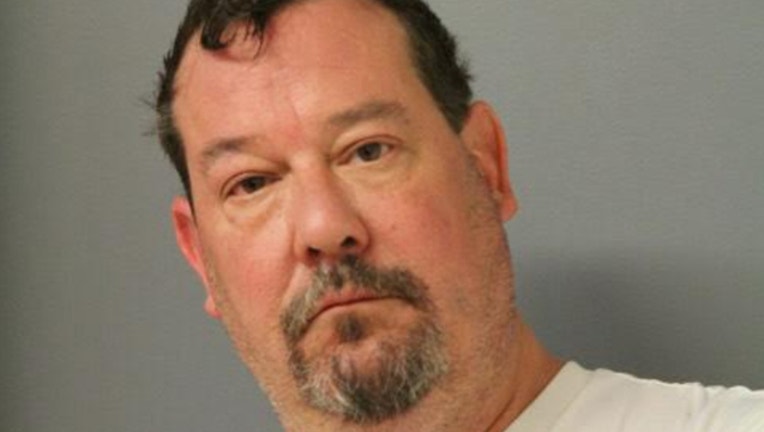 David M. Roth, 48, was charged with aggravated drunk driving, speeding, no vehicle insurance and other traffic citations, according to Riverside police.

About 11:55 p.m. Sunday, a Riverside officer noticed a four-door Chrysler traveling 50 mph in a 30-mph zone in the 7200 block of West Ogden Avenue in Berwyn, police said. When the officer attempted to pull the car over, the driver swerved and crossed into oncoming traffic before finally stopping.

The officer learned the car’s license plate registration had been revoked and the driver did not have a valid driver’s license, police said. He also noticed the driver’s slurred speech, glassy eyes and alcohol-smelling breath.

The driver, then identified as Roth, failed the roadside field test and was arrested and taken into custody, police said. While in custody, officers learned he had four prior DUI convictions, the most recent in July 2014 in Lowell, Indiana. Police also seized the Chrysler.