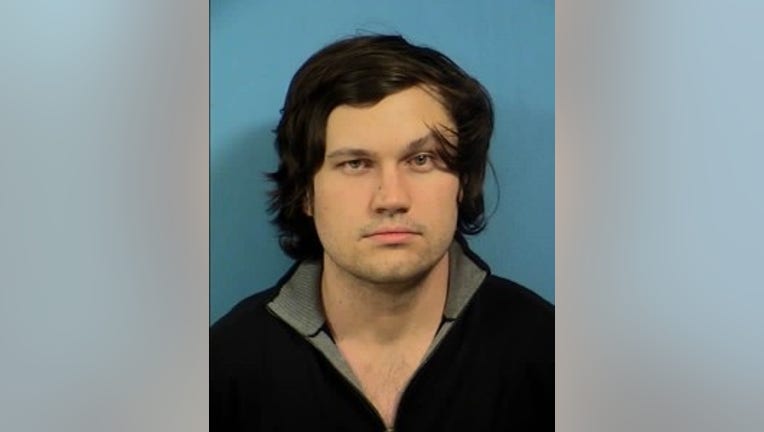 HINSDALE, Ill. - A Hinsdale man is accused of sexually abusing a 13-year-old boy he met online in the west suburb.

He contacted the boy through a dating app and met him Nov. 1, 2019, the state’s attorney’s office said. Sadlowski was taken into custody Thursday.

“It is alleged that this defendant arranged to meet his victim via an online dating application and once they were alone, sexually abused him,” DuPage County State’s Attorney Robert Berlin said in a statement. “These allegations are extremely disturbing and will be met with the full force of the law.”

Sadlowski is being held on $150,000 bail, the state’s attorney’s office said. His next court appearance is scheduled for Jan. 27.